The 2020 presidential primaries are coming to Massachusetts.

Early voting kicked off across the commonwealth Monday, just ahead of next week’s Super Tuesday, when 14 states, including the Bay State, will hold their elections, American Samoa will hold its Democratic caucus, and Democrats living abroad will start to send in their ballots.

Here in Massachusetts, voters enrolled in a political party are only allowed to vote for candidates running in that party’s primary. Independent voters, however, may choose which primary they want to vote in when they arrive at their polling place.

This year, voters in each of the four party elections will have several candidates to choose from in both the presidential primaries and for state party committee offices.

Here’s who’s on the ballot in Massachusetts for the presidential primaries, according to the Secretary of State’s office: 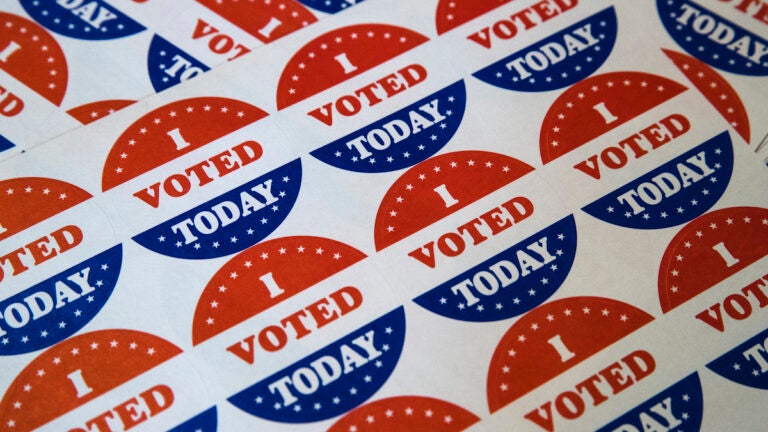