Toward the end of his 2016 ride as the Libertarian Party’s vice presidential nominee, Bill Weld became more intent on blocking President Donald Trump from the White House than getting there himself.

Now, as Trump’s sole challenger in the Republican primary, the former Massachusetts governor is at it again.

Despite losing all 13 primaries Tuesday in a landslide, Weld says he will continue to “offer Republicans and independents a credible, honest alternative to Donald Trump.”

“The need for such an alternative doesn’t end tonight, regardless of outcomes,” the 74-year-old Canton resident said Tuesday night.

And while Weld failed to add to the single delegate he won in Iowa last month, the results Tuesday were enough for him to justify continuing his crusade against Trump, who now has roughly two-thirds of the 1,276 delegates needed to clinch the Republican nomination.

Weld also suggested his campaign isn’t solely about the primary; in a subtle shift for the candidate who has said he’s “in it to win it,” Weld indicated that chipping away at the president’s base of voters could doom him come the general election.

“It has been said that, if Trump loses 3 to 4 percent of traditional Republican voters, he can’t be reelected,” Weld said. “I believe that to be true, and more important, believe the future of country and, yes, the Republican Party is more important than the near-term future of Donald Trump.”

A socially liberal and economic conservative Republican, Weld has criticized Trump on everything from his isolationist immigration and trade policies to the administration’s trillion-dollar annual budget deficits. He has also argued Trump should be removed from office over his repeated lies and alleged abuse of power.

Even in his home state, Weld won just 9 percent of the vote (and two tiny towns, Pelham and Gosnold) during the election Tuesday. In the other states that have held GOP nominating contests, his vote share has ranged from 1 percent up to 10 percent in Vermont, while the percentage backing the incumbent president ranged from the high-80s to 90s. Weld didn’t even break 10 percent in his home town, Canton.

Weld spokesman Joe Hunter told Boston.com that the results Tuesday were “in line with our expectations, especially given the intense interest in the Democratic race that clearly drew independents into those primaries, including many who otherwise lean Republican.”

Hunter says Weld plans to continue campaigning to “provide that credible alternative to Donald Trump many voters are seeking.” He did not say where the campaign plans to go next. 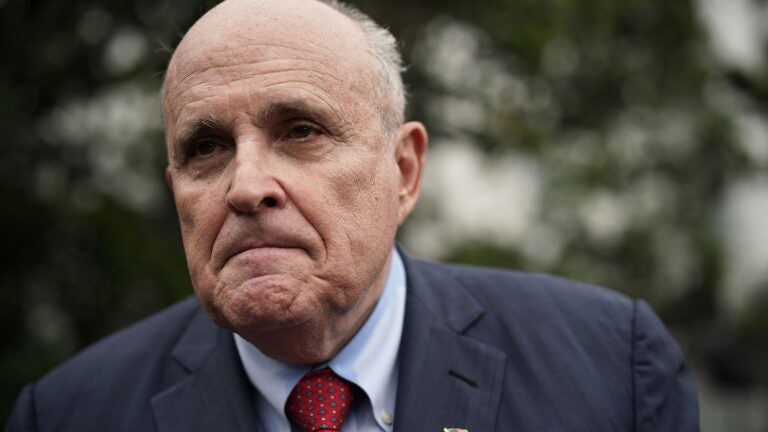