He rose inside Boston City Hall to share that message Wednesday as he delivered his maiden speech, encouraging his fellow councilors to join him calling out and fighting against one of the city’s long-standing, persistent problems: racism.

In particular, people of color in the Hub face medical conditions and illnesses at a rate unlike white Bostonians, as well as barriers that restrict access to health care, despite living in a city filled with prestigious hospitals, Arroyo wrote in a filing.

Blacks and latinos “rank at the bottom of every single health outcome” in the city — among them: life expectancy, infant mortality, diabetes, heart disease, and asthma — Arroyo said, pointing to data from the Boston Public Health Commission.

“Racism is real,” he said. “It’s a public health crisis in the City of Boston. It requires that we name it, we shame it, and that we change it.”

Arroyo is asking the council not only to discuss how racism plays a role on health outcomes, but to declare it a crisis outright and take action.

He offered that the city should create an independent office to assess the racial equity impact of all city initiatives and polices before they are enacted, so that they do not exacerbate issues of inequality.

“We have the ability, in the passage of those things, to subtract years quite literally off the lives of people of color in Boston,” Arroyo said. “That is why we must ensure that racial equity is at the forefront of everything that we do.”

Councilor Andrea Campbell applauded Arroyo’s initiative, thanking him for “taking on the hard stuff,” the impacts of which ripple through everything from access to local parks to public transportation, too, she noted.

“It touches every issue that we talk about in the city,” she said.

Having an office to study how policy would affect communities of color is “essential,” Campbell said.

“Otherwise, why are we here?” she added.

Councilor Julia Mejia said conversations about race must also be centered around building bridges and bringing people together.

“Having survived the busing era here in Boston and understanding the deep-rooted racism that exists, and the hate, my hope is that as we explore this, that we consider this conversation around unity and recognize that we need a lot of healing in the City of Boston,” she said.

Boston would follow in the footsteps of Milwaukee, Pittsburgh, and Madison, Wisconsin, should it declare racism a public health crisis, Arroyo said.

“I’m under no illusion that tackling racism will be easy, however, there is no other choice,” he said.

The matter was referred to the Committee on Public Health. 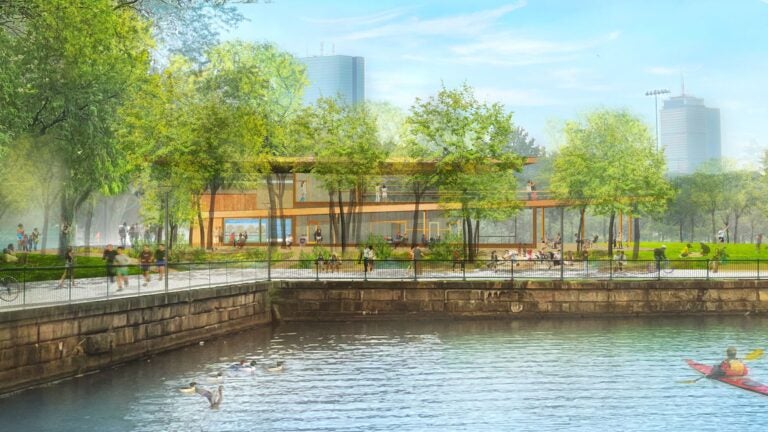 Here’s how a $20M donation could change Boston’s Esplanade