Former Rhode Island governor and U.S. senator Lincoln Chafee has ended his run for president as a Libertarian.

Chafee said in a Facebook post on Sunday that he looks “forward to helping other Libertarians seeking office.” He said his campaign was changed by the coronavirus but had a successful transfer to virtual connections amid the outbreak.

Chafee was a Republican in the U.S. Senate and became an independent after losing his seat in 2006. He was elected Rhode Island governor in 2010 as an independent and became a Democrat in office. He didn’t run for reelection but mounted a short-lived run for the Democratic presidential nomination in 2015. 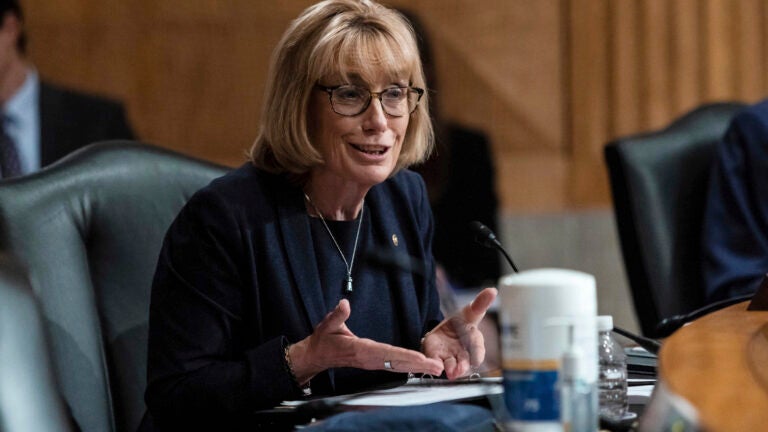