Though the graduates from the all-women’s college in North Hampton, Mass., were not able to walk across the stage to receive their diplomas in person and will instead receive them by mail, their commencement went on virtually with programming similar to an in-person commencement over Zoom.

Speaker Pelosi delivered the commencement address to the Smith graduates, thanking the students and institution for the honor, and noting Smith College is home to notable, trailblazing alumni such as Julia Childs, Betty Friedan, and Gloria Steinem among others.

“During this crisis and in the days, years, and weeks that will follow, the world needs your leadership too,” Pelosi said to the graduates. “Our goal as leaders is to shorten the distance between the inconceivable to some, but inevitable to us … Because Smithies are relentless and persistent, I’m confident in your ability to do so,” she continued.

Pelosi continued to address politics in the college’s campus: “When the president launched his attack on DREAMers, you organized and mobilized to protect privacy, expand job opportunities, and secure access to legal counsel for DREAMers on campus. When you saw bias in policing on campus last year, you demanded and achieved and overhaul of racially insensitive campus policing practices. And when you decided the campus wasn’t doing enough to fight the climate crisis, Smithies fought eight long years to convince your trustees to fully de-invest in fossil fuels. After succeeding, got to work the very next day to reinvest in socially and environmentally responsible companies.”

Pelosi then encouraged the students to know their power and be confident in their leadership skills. “I urge you to know your power.” She ended with remarks reminding the young women to stay close to their family and friends, and to work to lead America.

“Speaking with great certainty, I can say nothing is more wholesome through politics and government than the increased participation and leadership of women … Know your purpose, know your power.” 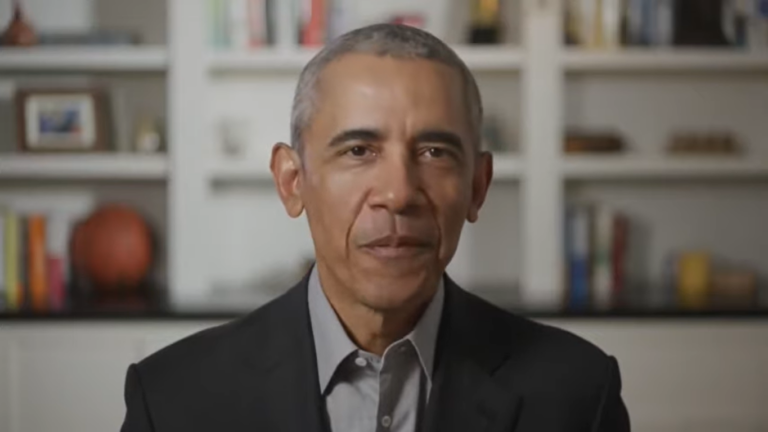 Watch: Barack Obama, during commencement speeches, criticized the leadership amid the pandemic