After the White House used tear gas and rubber bullets Monday to clear peaceful demonstrators in Washington, D.C., ahead of a photo-op for President Donald Trump, the nation’s capital reportedly saw its biggest protest yet in the wake of George Floyd’s killing by Minneapolis police, with up to 2,000 people hitting the streets Tuesday.

One of them was Sen. Elizabeth Warren.

The Massachusetts senator and former Democratic presidential candidate made an unexpected appearance at the protest Tuesday, along with her husband, Bruce Mann, and their dog, Bailey. Sen. Elizabeth Warren walks with her husband, Bruce Mann, and their dog, Bailey, as demonstrators gather Tuesday to protest the death of George Floyd near the White House in Washington, D.C.

“Racism is wrong, and it’s not enough for us to sit comfortably in our homes and to sit in our offices saying it is wrong,” Warren told the local CBS affiliate WUSA9. “We need to be out on the front lines calling out Donald Trump.”

During the appearance, Warren also told reporters that the Republican president was wrong to crack down on the previous day’s protest outside the White House.

“He is imposing violence on our people” she said. “People are here to protest peacefully.”

Following reports that Attorney General William Barr was personally responsible for the decision to use force to remove the protesters Monday so that Trump could stage a photo outside a nearby church, Warren sent a letter Tuesday formally requesting an investigation by the Justice Department’s inspector general.

“These attacks on peaceful American protesters steps from the White House were sickening and appalling,” she wrote, asking DOJ Inspector General Michael Horowitz to investigate Barr’s involvement in the decision to “ambush” protesters so that Trump could “partake in a blatantly political photo opportunity.”

In a tweet, Warren also reiterated her previous calls for Barr to resign.

The White House has disputed the notion that the protesters were removed for Trump’s church photo-op; as The Washington Post reported, the administration asserted that law enforcement were directed to disperse the crowd to help enforce D.C.’s 7 p.m. curfew, although local police had not requested such assistance and Mayo Muriel Bowser said that federal police acted a “full 25 minutes before the curfew.”

I imposed a curfew at 7pm. A full 25 minutes before the curfew & w/o provocation, federal police used munitions on peaceful protestors in front of the White House, an act that will make the job of @DCPoliceDept officers more difficult. Shameful!

Warren also requested an investigation Tuesday by the Department of Defense’s inspector general into the “the potential role of DoD civilian and military leadership in ordering these attacks and then participating in [a] political propaganda event with the President.”

“Black Americans are dying at the hands of police [and] Trump’s response is to attack his fellow citizens [and] put more lives at risk,” Warren wrote on Twitter. “I’ll keep fighting every way I can to hold Trump accountable [and] to fight the systemic racism [and] corruption in our justice system [and] this administration.” 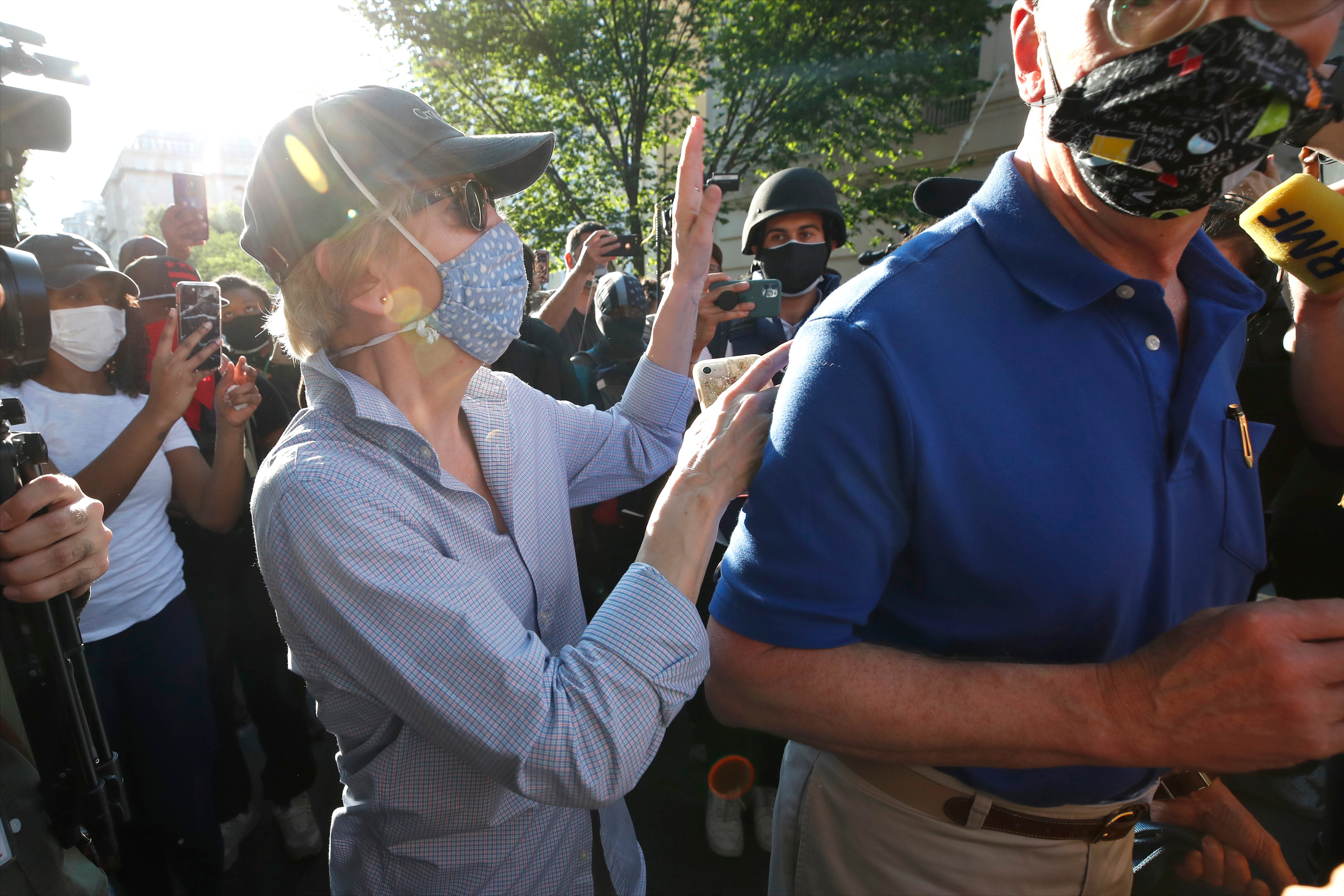 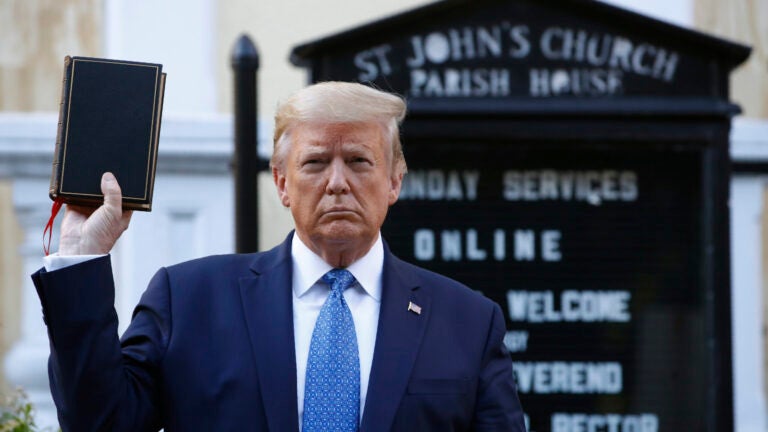