FORT WORTH, Texas (AP) — A woman burned down her $1.6 million suburban Fort Worth mansion while trying to destroy documents from her husband’s health care clinic as authorities were investigating the couple for fraud, prosecutors allege.

A seven-count federal indictment, filed June 17, charges Mark and Melissa Kuper with conspiracy to commit health care fraud and health care fraud aiding and abetting. They both have pleaded not guilty to allegations that they submitted more than 100,000 claims to federal health care programs for “sham” physical therapy, psychotherapy and pain management services from 2014 to 2017, according to court records.

Mark Kuper operated the Texas Center for Orthopedic and Spinal Disorders, with clinics in Fort Worth and Weatherford. The indictment alleges that his wife started a fire to burn clinic records in the outdoor fireplace of the couple’s Benbrook mansion in October 2017, then left it unattended, destroying their home. After the blaze, firefighters said they found charred and burned documents in the fireplace that were still legible, the indictment says.

The trio allegedly submitted $10 million of false claims to Medicare, Medicare or TRICARE, which covers military members and their families, for services they didn’t performed, the indictment says.

Mark Kuper forced patients to attend frequent physical therapy and substance abuse programs — even if they were unnecessary — and billed those sessions at a higher cost than they were worth, according to court documents.

He also “used the lure of opioids” to make sure his patients kept returning for “worthless services” for which he could bill the government, authorities allege. Kuper also required his patients to get painful and unneeded injections before they could obtain pain pills, prosecutors said. 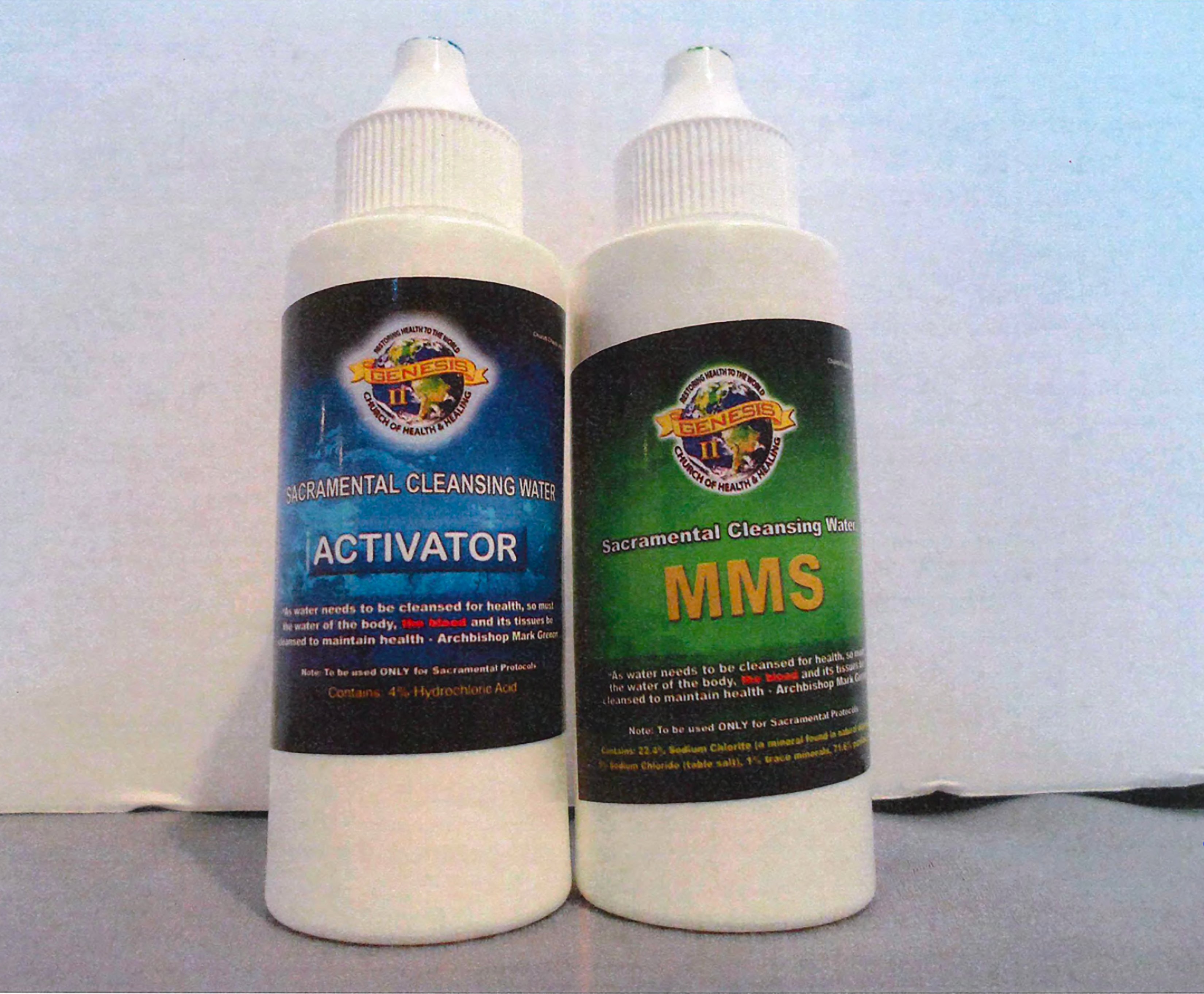