Members of the Massachusetts congressional delegation are blasting President Donald Trump for using the power of his office on Friday to commute the sentence of his longtime friend Roger Stone.

Stone was set to report to prison on Tuesday to begin serving his 40-month sentence for lying to Congress, witness tampering, and obstructing the investigation into whether the Trump campaign colluded with Russia to win the 2016 election. The move doesn’t change Stone’s felony convictions, but protects him from serving his sentences for the crimes for which he was convicted.

Unprecedented, historic corruption: an American president commutes the sentence of a person convicted by a jury of lying to shield that very president.

Below, how current members of the Massachusetts congressional delegation are reacting to the president intervening in the case.

Donald Trump has abandoned the rule of law and made a mockery of our democracy. He truly is the most corrupt president in history. https://t.co/GA7apdmd3Y

Donald Trump is the most corrupt president in the history of our country. He is a criminal who pardons his criminal friends and co-conspirators. We will not have justice until Trump and his accomplices are held accountable.

I condemn President Trump’s decision tonight to commute Roger Stone’s multiple felony convictions in the strongest possible terms. It is clear that this president continues to believe that he and his criminal friends who lie to Congress are above the law. https://t.co/Na4HRlQKbj

Roger Stone’s sentence was commuted IN EXCHANGE FOR HIS SILENCE about the crimes of Trump & those close to him.

He is the MOST CORRUPT PRESIDENT EVER, not just in recent history but in the HISTORY of our country. https://t.co/t3hHdN9YRh

Why would you need to lie under oath to protect someone if they are innocent? #RogerStone

The President has shamelessly proven once again that as long as you are loyal to him, you get to play by a different set of rules than the rest of us.

Our justice system can’t take four more years of this kind of abuse of power. https://t.co/Ov16NadSAJ

This is the behavior of dictators and mobsters.

Donald Trump made his choice.

Now the GOP gets to make theirs.

This is a real press release from the desk of the President of the United States of America.

They are defending and exonerating Roger Stone — a criminal who worked with Russia to undermine our Democracy. pic.twitter.com/o4VkvDkFc1

Trumps definition of justice is that he is above the law, and if you lie on his behalf — you will be protected.

It’s dangerous, it’s autocratic, and he must be stopped. pic.twitter.com/jLyjGbe3AU

Donald Trump has no respect for the justice system or the rule of law. He has proven once again that he only cares about himself and those who pledge allegiance to him.

His narcissism is threatening everything most sacred in our democracy.

During this public health crisis, the Occupant of the White House should be commuting sentences for the most vulnerable people behind the wall.

Instead, he does this.

We can’t have one legal system for the powerful & one for everyone else.

The corruption is the point. https://t.co/VARDD3YVCW

In March, I sent a letter to The Occupant of the @WhiteHouse demanding he grant clemency to save the lives of our most medically vulnerable incarcerated men and women.

He’s ignored it but found time to commute the sentence of his corrupt associate. 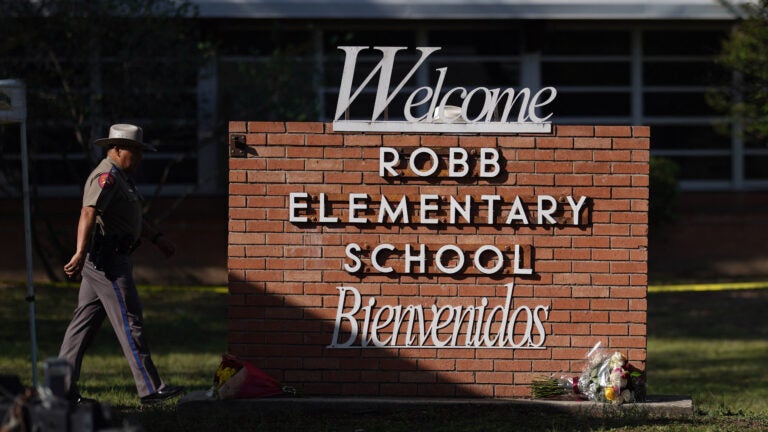