BOSTON (AP) — The Massachusetts House released its own police reform bill that includes a police certification process, standardizes training across the state and makes officer discipline records more readily available to the public.

The House bill unveiled late Sunday comes about a week after the state Senate passed its own police accountability bill that would place limits on the “qualified immunity” shielding officers from civil prosecution and limits the use of force by officers.

The 129-page bill includes the establishment of a seven-person Massachusetts Police Standards and Training Commission that would serve as the “primary civil enforcement agency” in the state.

“In keeping with our commitment to debate a bill to address structural inequalities that contribute to and are also a result of racial inequities, this bill creates a new Massachusetts Police Standards and Training Commission that is truly independent and empowered,” Democratic House Speaker Robert DeLeo said in a statement.

Massachusetts is one of only a few states without a statewide law enforcement certification program.

The House and Senate bills were introduced in response to nationwide demonstrations calling for racial justice and police reform following the May 25 killing of George Floyd at the hands of Minneapolis police.

The House version’s commission would set certification standards for police, be empowered to revoke certifications, and oversee a separate division that sets training standards.

Like the Senate bill, the House version also bans the use of chokeholds.

Both bills require law enforcement officials to intervene and report instances when other officers use excessive force, and both bar police from shooting at fleeing vehicles and from using crowd-control measures like tear gas, rubber pellets and dogs unless officers are under an “imminent threat” of death, according to the bill.

The bill also addresses the concept of qualified immunity, which shields officers from personal liability for misconduct. The House legislation keeps the state’s qualified immunity law largely intact, with exceptions.

“No law enforcement officer shall be immune from civil liability for any conduct under the color of the law if said conduct results in decertification,” according to the bill.

Police departments and unions have spoken out against changes to qualified immunity, saying it could drive officers from the profession and leave them open to frivolous lawsuits.

The House is expected to vote on the bill Thursday. 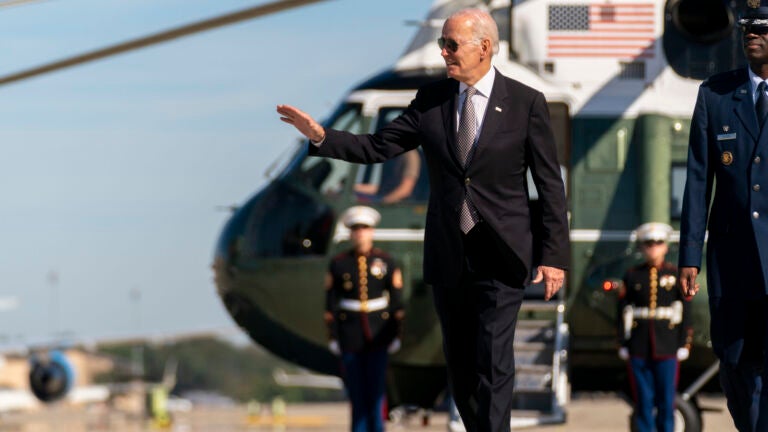