The race has been marked by allegations of inappropriate sexual contact with students by Morse when he was an adjunct professor at the University of Massachusetts Amherst.

The 31-year-old Democratic mayor, who is gay, has maintained that his relationships with college students were consensual.

During the face-off much of the talk was instead about policy and politics.

“We’re not taking a dime of corporate PAC money,” Morse said. “You should never have to wonder who your member of Congress is fighting for.”

Neal criticized Morse for saying that he would not have voted for the $1.9 trillion CARES Act which was approved toward the beginning of the pandemic to help provide economic relief.

“If the CARES Act was so profound and so successful why is it that cities and towns are going bankrupt having to lay off teachers, young mothers and parents are having to choose between homeschooling their child and going to work?” Morse said.

He also faulted Neal for not finding money to help ensure that everyone in the largely rural district has access to high speed internet.

Even before the debate, the focus on the allegations against Morse had intensified, as have charges of political skullduggery.

Morse has suggested that the allegations — first raised by the College Democrats of Massachusetts, a college outreach wing of the Massachusetts Democratic Party — were politically motivated and has publicly blamed the Neal campaign.

Morse called the allegations “a backroom political smear against this campaign.”

“There is no room for homophobia and my campaign was not responsible for this action under any circumstances,” Neal said during the debate.

The university said in a statement it believes the allegations against Morse require a thorough review, including whether UMass students were subjected to a “hostile learning environment” as outlined in federal and state anti-discrimination laws.

Morse maintains that his relationships with students did not violate school policies. He’s said he will fully cooperate with the inquiry.

Morse has won support from LGBTQ rights groups like MassEquality, which said in a statement that the accusations feed “into the homophobic trope of gay men as predators.”

State Sen. Julian Cyr, who describes himself as “an ‘out’ queer elected official” said he was also concerned that the allegations against Morse were being sensationalized because he is gay.

“This race will set a precedent for whether vague and anonymous allegations can be easily launched against LGBTQ candidates to destroy their campaigns,” Cyr said in a statement last week.

The 71-year-old Neal was first elected to the U.S. House in 1988 to represent the state’s 1st Congressional District.

The district encompasses the western portion of the state, including Pittsfield, Springfield, Lenox, North Adams and Stockbridge.

Neal is the longest-serving member of the Massachusetts delegation and currently chairs the powerful House Ways and Means Committee.

Neal has a significant fundraising edge over Morse. As of the end of June, Neal reported more than $4.2 million in his campaign account compared to Morse, who has about $315,000.

Morse was first elected mayor in 2011 at age 22. He has been reelected three times.

The debate was produced by a partnership of New England Public Media, The Republican and MassLive, and The Berkshire Eagle. 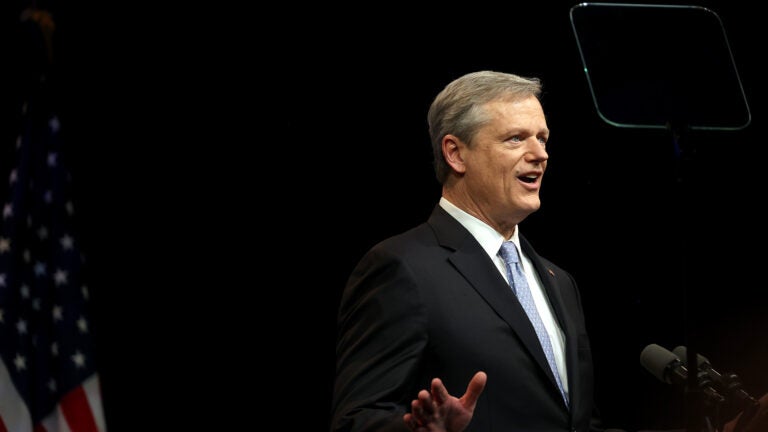