After privately conceding to Sen. Ed Markey in their Senate primary race, Rep. Joe Kennedy III made the news official Tuesday night before a small crowd of supporters outdoors and outside their campaign headquarters in Watertown.

“Obviously, these were not the results we were hoping for,” Kennedy said, after becoming the first member of his storied political family to lose a race for Congress in Massachusetts.

Thanking his supporters, the 39-year-old congressman acknowledged that the nationally watched race grew heated and personal in its final weeks, but pledged his support to Markey’s campaign in the general election.

“The senator is a good man,” Kennedy said. “You have never heard me say otherwise. It was difficult at times between us. Good elections often get heated. But I’m grateful for the debate, for his commitment to our Commonwealth, and for the energy and enthusiasm that he brought to this race.”

NOW: Mass. Rep. Joe Kennedy speaks to supporters as votes in the Mass. Democratic US Senate Primary are being counted: https://on.wcvb.com/2ETDSp9

NOW: Mass. Rep. Joe Kennedy speaks to supporters as votes in the Mass. Democratic US Senate Primary are being counted: https://on.wcvb.com/2ETDSp9

Kennedy also thanked his family, whose name he said “was invoked far more often than I anticipated in this race,” referrencing his late-stage clashes with Markey, who used what had long been an advantage for the well-known clan to paint his challenger as privileged. But as he did during the race, Kennedy stood by his name Tuesday.

“You all are my heroes,” Kennedy said of his mother, father, twin brother, and “the rest of a rowdy bunch of crazy cousins.”

“You are my role models,” he continued. “You’re my example of what public service should be, and can be, when it is done with courage and grit. Thank you for teaching me everything I know.”

Kennedy said that, despite the results, he would run again in a “heartbeat.” And he found a silver lining in his campaign’s strength in working-class, disproportionately non-white cities like Lawrence, New Bedford, and Springfield, even if it was not enough to overcome Markey’s huge margins in the suburbs of Boston and other parts of the state.

“We built a campaign for working folks of every color and creed, who carry the economic injustice of this country on their backs — who don’t lie awake at night worried about political labels or litmus tests, but about the child care bill that’s due on Friday,” he said.

While much of the Democratic primary race was fought over the progressive label, Kennedy increasingly criticized Markey’s record on racial justice, along with the 74-year-old’s presence in his home state, during the latter stages. Kennedy, who made “showing up” a central premise of his campaign since last September, returned to that theme Tuesday night.

“That is who we fought for,” he said, referring to “people who do not have the luxury of accepting the status quo or the privilege of being patient for just a few more years.”

“And they showed up today in droves,” he said. “They showed up for us, because we showed up for them. … No matter the results tonight, I’d do it with you all again in a heartbeat. We may have lost the final vote count tonight. But we built a coalition that will endure.”

Kennedy said that diverse, working-class coalition was the future of the Democratic Party.

“Working men and women asking for nothing more than the chance to build a good and decent life for their family and a government that makes it easier — not harder — for them to take care of the people they love,” he said. 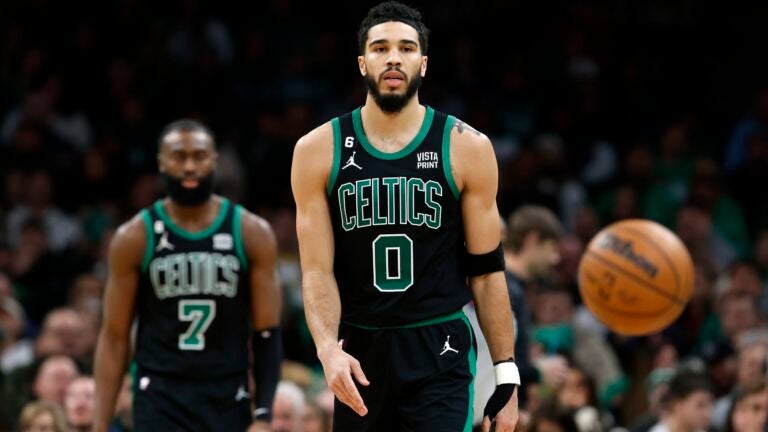