CONCORD, N.H. (AP) — A legislator accused of making a Facebook post that advocated burning and looting houses displaying Black Lives Matter signs is being investigated by the state attorney general and facing calls to resign.

“Public Service Announcement: If you see a BLM sign on a lawn, it’s the same as having a porch light on at Halloween. You are free to burn and loot that house,” New Hampshire Rep. James Spillane, a Republican, posted recently, according to an image the state attorney general’s office provided in a letter to House Speaker Steve Shurtleff that was also given to news organizations.

Sean Locke, of the attorney general’s office civil rights unit, said his office received complaints about the post. In his letter to Shurtleff, dated Thursday, Locke wrote that “members of the public who support the Black Lives Matter movement have expressed fear that they may become targets of violence as the result of Rep. Spillane’s post.”

Shurtleff, a Democrat, called for Spillane’s immediate resignation. He said the post was “inexcusable.”

Spillane, of Deerfield, is seeking a fifth term in the Legislature. Email, phone and Facebook messages were left seeking comment.

Jordan Thompson, a founder of Black Lives Matter Nashua and a racial justice organizer for the ACLU of New Hampshire, also called on Spillane to resign.

“Remarks like these indicate a total lack of decency and respect for Black lives,” Thompson said in a statement.

Last year, Spillane lost a seat on a legislative committee after sharing a photo of a squirrel’s bloody carcass in response to a vegan animal rights activist. “I shot a squirrel on my bird feeder today with a .50 caliber muzzleloader. Enjoy,” he wrote.

The tweet prompted a complaint to the state Fish and Game Department, which sent officers to Spillane’s home to tell him he did not have the legal right to kill the squirrel outside the hunting season, which runs from Sept. 1 to Jan. 1. 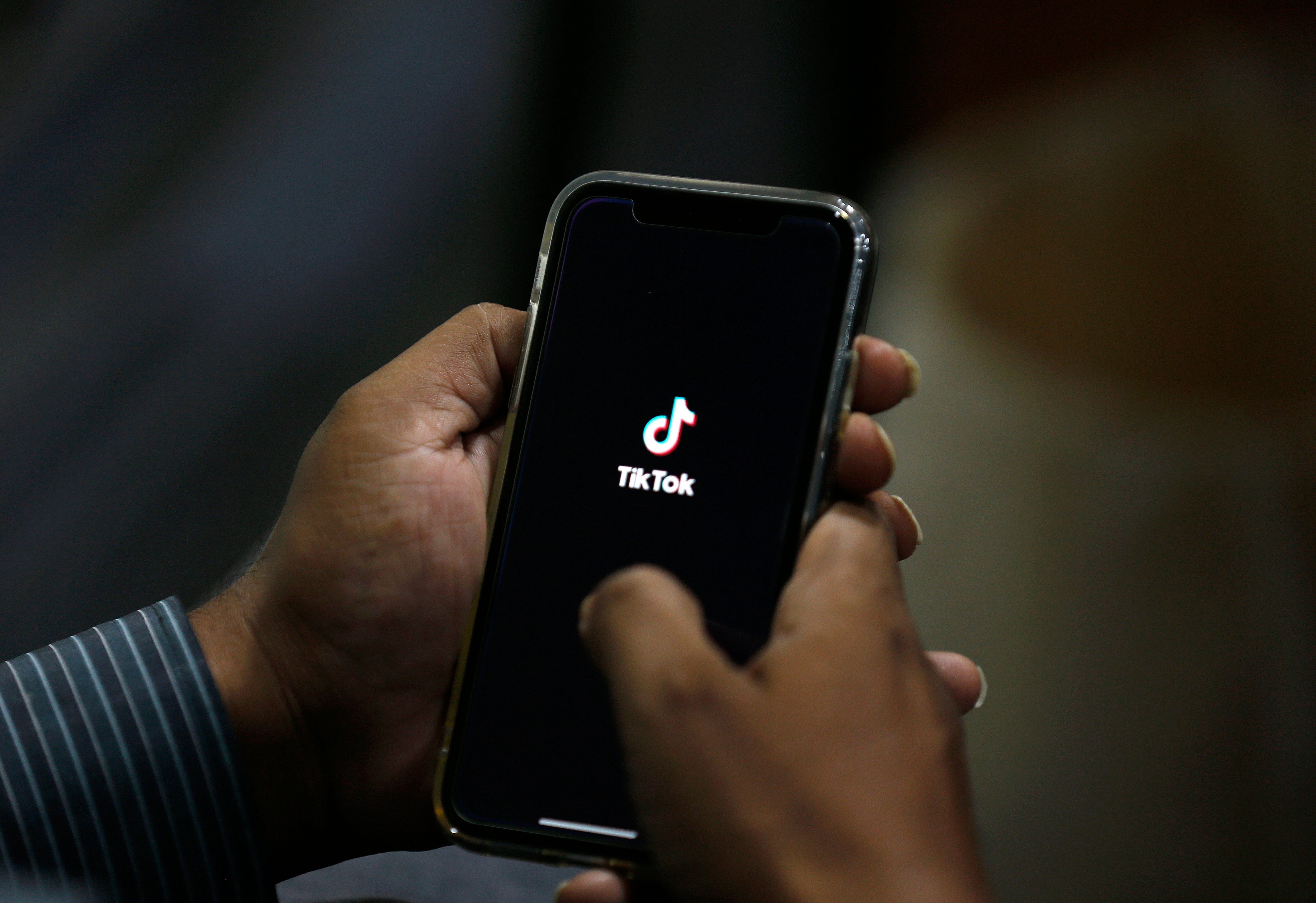