Governor Charlie Baker is riding to the defense of Senator Susan Collins in her heated reelection fight, appearing in a series of GOP super PAC-funded ads that try to bolster the Maine Republican’s moderate, bipartisan image.

Bankrolled by an arm of the Republican Jewish Coalition, a national group that is also backing President Trump’s reelection, the $450,000 ad campaign features digital spots with Baker, former Senator Joe Lieberman, and Maryland Governor Larry Hogan, who, like his Massachusetts counterpart, is a popular, blue-state Republican often at odds with the national Republican Party.

Collins has long enjoyed a centrist reputation, part of a once-more-plentiful coterie of moderate New England Republicans in Washington. But her stature as an independent standard-bearer in the Senate has taken a beating in her reelection battle against Democrat Sara Gideon, the Maine House speaker. 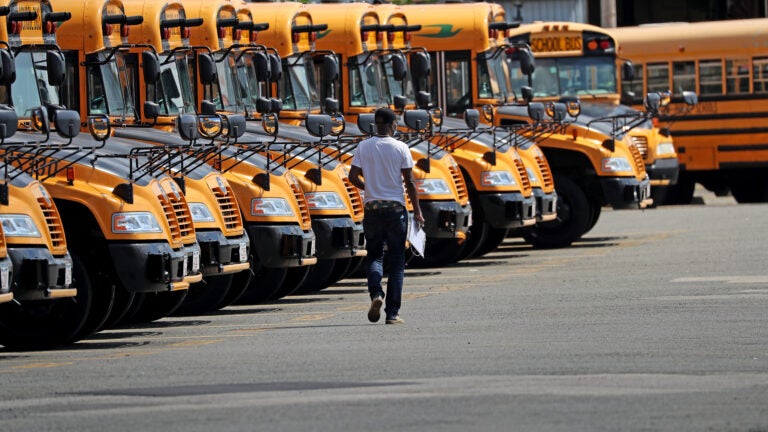