WASHINGTON (AP) — President Donald Trump has tweeted a new video taped after he returned to the White House in which he tells the American public not to be afraid of COVID-19, which has killed more than 200,000 people in the U.S. and more than a million worldwide.

In a message that is sure to infuriate medical doctors trying to keep the country safe, Trump says he has “learned so much” about the virus he contracted. And he says: “Don’t let it dominate. Don’t let it take over your lives.”

Trump was treated at Walter Reed National Military Medical Center by a team of some of the country’s best doctors and he received an experimental drug not readily available to the public.

Nonetheless, he told his followers who do not have access to the same level of care that they had little to fear.

Trump again defended his decision to continue traveling and holding events before he got sick, saying he “knew there’s danger to it, but I had to it. I stood out front. I led.” 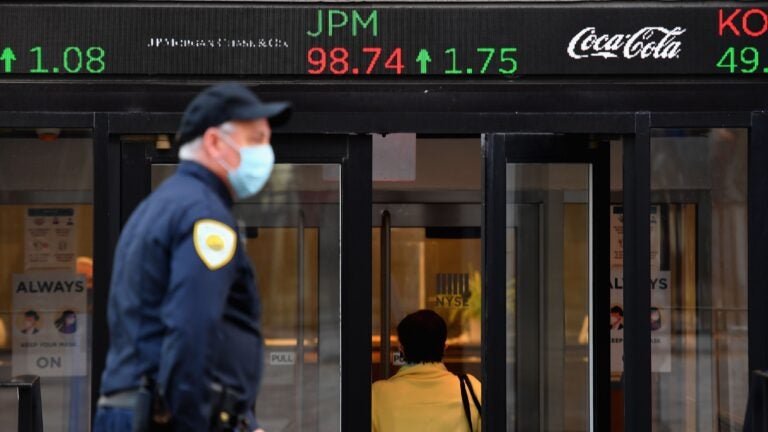