President Donald Trump says he wants to try and hold a campaign rally in Florida on Saturday “if we have enough time to put it together.”

He also says he might also hold a campaign rally the following night in Pennsylvania.

Trump is eager to return to the campaign trail and boost a campaign that is trailing in the national polls, and in most battlegrounds.

Trump says he is expecting to take another COVID-19 test on Friday. That would be one week after he flew to Walter Reed National Military Medical Center for a three-day hospitalization for the coronavirus. 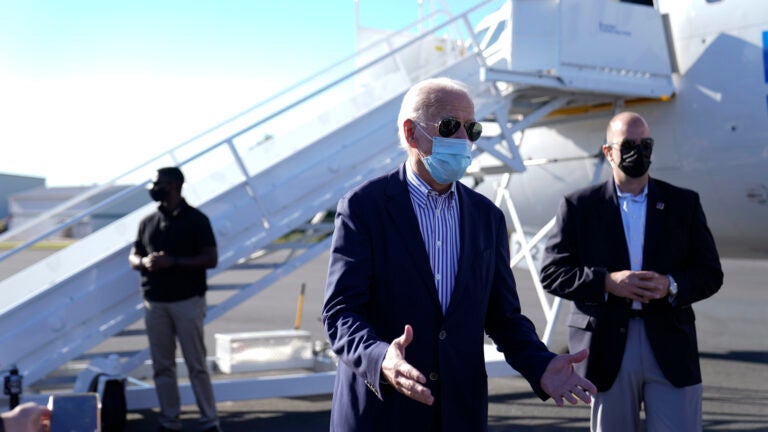 Next Trump-Biden debates uncertain, though Oct. 22 is likely