Republicans are vastly outnumbered in the state Legislature, but the victory is sure to trigger a power struggle among House Democrats. Mattiello, an attorney and a conservative Democrat, has been House speaker since 2014 and has represented the district since 2007.

Fenton-Fung, a physical therapist and the wife of longtime Cranston Mayor Allan Fung — a popular two-time GOP gubernatorial candidate — had aggressively targeted Mattiello in the 15th legislative district in Cranston.

Earlier this year, the 57-year-old Mattiello himself was the subject of a grand jury investigation into why he ordered an unauthorized audit of the Rhode Island Convention Center Authority. He was accused of using the audit as retaliation for disciplinary action against one of his campaign donors, the convention center’s director of security, who was put on leave.

Allan Fung, a popular figure who’s term-limited after serving as Cranston’s mayor since 2009 and ran twice for governor, had also gone door to door with his wife as she made her case to voters. The western Cranston district backed Trump for president in 2016, and Mattiello squeaked out a victory by just 329 votes in 2018.

In the presidential race, Democrat Joe Biden won the state and in the U.S. Senate, longtime Sen. Jack Reed was reelected as polls closed Tuesday.

Rhode Islanders also decided whether to return two U.S. House members to Washington and passed judgment on a ballot measure that would shorten the state’s official name.

More than 480,000 voters cast ballots, besting the state’s previous all-time high of more than 475,000 in 2008, when Democrat Barack Obama was elected president, according to preliminary tallies from Secretary of State Nellie Gorbea’s office as polls closed at 8 p.m.

The office said the final voter turnout count will be higher as provisional ballots, mail ballots placed in drop boxes on election day and voters still in line after polls close will be added to the overall count Wednesday.

Elections officials also cautioned that results for some races might not be knowable on election night because of expected tabulation delays.

The outcome of the presidential race was in little doubt in Rhode Island, where President Donald Trump lost to Hillary Clinton by more than 15 percentage points in 2016. Rhode Island has backed a Republican for the White House only four times in the modern era — twice for Dwight D. Eisenhower in 1952 and 1956, once for Richard Nixon in 1972 and once for Ronald Reagan in 1984.

The U.S. Senate race in Rhode Island pitted the Democrat Reed against Republican challenger Allen Waters, a perennial candidate who mounted earlier unsuccessful campaigns for the state Senate and U.S. Senate in Massachusetts.

Reed, first elected to the Senate in 1996, is a senior member of the powerful Appropriations Committee and a ranking member of the Armed Services Committee. Rhode Island’s other U.S. senator, Democrat Sheldon Whitehouse, isn’t up for reelection until 2024.

In the U.S. House, Democratic Rep. David Cicilline, one of Trump’s harshest critics in Congress, faced independents Frederick Wysocki and Jeffrey Lemire in his bid for a fifth term representing the 1st Congressional District.

Longtime Democratic U.S. Rep. Jim Langevin, the first quadriplegic lawmaker to serve in Congress, was up against Republican former state lawmaker Robert Lancia in the 2nd Congressional District. If reelected, Langevin would start his 11th term in January.

The sole statewide referendum on the ballot asked voters to shorten the state’s official name, “The State of Rhode Island and Providence Plantations,” to drop the plantations reference. Supporters argue that it evokes the slavery era and offends at a time when the nation is wrestling with racial injustice. 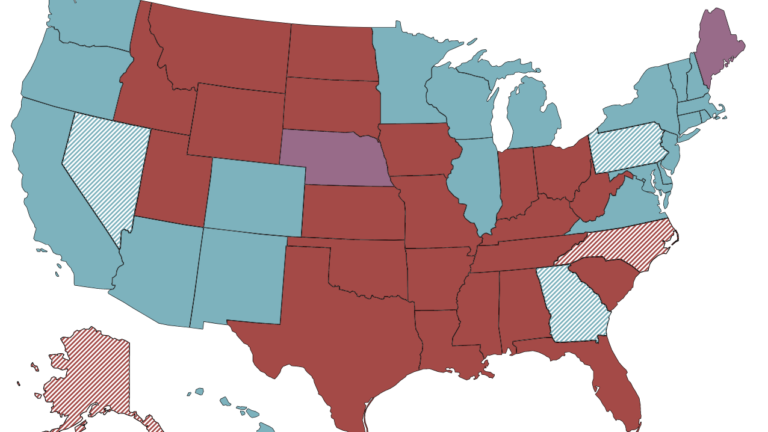