Boston Mayor Marty Walsh still hasn’t announced his intentions to run for re-election next year. Is that because 2021 could see him in President-elect Joe Biden’s cabinet instead?

According to reports, Walsh has the backing of multiple national union leaders to be Biden’s labor secretary in the coming Democratic administration.

CNN first reported Tuesday night that AFL-CIO President Richard Trumka favors Walsh for the position and has been trying to rally support for the Dorchester Democrat. Bloomberg also reported Wednesday morning that Trumka had been asking fellow labor leaders to join him and that the labor federation could formally back Walsh as soon as this week.

At least one other high-profile labor figure is already on board.

“I think Marty Walsh is a great idea for labor secretary,” Randi Weingarten, the president of the American Federation of Teachers, told Bloomberg.

According to Bloomberg, Weingarten said that Walsh, who led the Building and Construction Trades Council before becoming mayor, would be good for the job because he understands labor and has a good relationship with Biden. While he never officially endorsed the former vice president in the Democratic presidential primary against Sen. Elizabeth Warren and several other Massachusetts politicians, Walsh and Biden have formed a close friendship since the former was elected mayor in 2013.

A cabinet post in the Biden administration would also allow Walsh to avoid a looming — and likely contentious — three-way primary in the 2021 mayoral race.

However, he isn’t the only potential candidate for the job.

According to CNN, Vermont Sen. Bernie Sanders, a former Democratic primary candidate and icon of the left, is interested in being labor secretary and has been seeking support from union officials. Politico first reported Sanders’s interest in the position last month, and The New York Times reported Wednesday that Sanders’s camp and Biden’s team have been seriously discussing the possibility since the democratic socialist senator withdrew from the presidential race in April.

Whoever is ultimately picked faces an unclear future in the hyper-partisan Senate, where Republicans will likely have a majority and the power to block Biden’s cabinet nominees — unless Democrats are able to win two runoff races in Georgia.

“While it’s an honor to be mentioned among the many highly-qualified individuals being considered for a role in the Biden Administration, I am focused on my job as mayor of the City of Boston,” Walsh told Boston.com in a statement Wednesday afternoon in response to the recent reports.

“The last four years of President Trump’s failed leadership have hurt cities all across the country,” he said.” On January 20, 2021, mayors will once again have a partner in the White House, and I’m excited about what a Biden-Harris administration means for Boston.”

The AFL-CIO did not respond to a request for comment Wednesday — but the union has said in past that Trumka “wants a Labor secretary who will have clout with President-elect Biden, members of the cabinet, and leaders on the Hill so we are best positioned to move our agenda forward.”

During a press conference Sunday after Biden was declared the winner of the election by news oulets, Walsh downplayed the prospect of joining the administration as “speculation.” Though it’s not the first time that he has been floated as a potential labor secretary, the mayor alluded to the fact that there’s been a lot of rumors about Massachusetts politicians — like Warren — joining a Biden administration in some form.

“There’s a lot of people being tapped,” Walsh said. “He can’t take everyone from Massachusetts to Washington with him,” 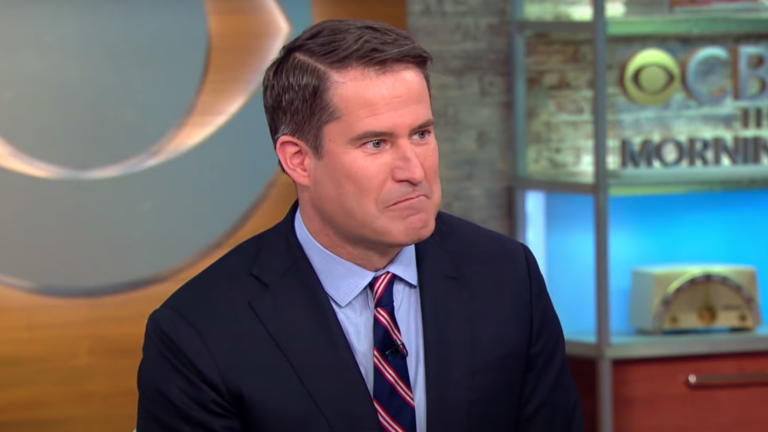