Secretary of State Bill Galvin predicted the day before the Nov. 3 election that turnout in Massachusetts would exceed a record-breaking 3.6 million votes.

After all the ballots were tallied and certified, the total was closer to 3.7 million.

Galvin’s office said Thursday afternoon it had officially certified that 3,657,972 ballots were cast in the election, equalling 76 percent of registered voters and shattering the previous turnout record set in 2016 by nearly 300,000 votes.

“Even in the midst of a global pandemic, our voters showed up in the way that worked best for them, whether it was on Election Day, by mail, or during early voting,” Galvin said in a statement, adding that he was “thrilled” that the turnout exceeded even his own high expectations.

Local election officials had Wednesday to complete certification of local results. The record comes after state lawmakers passed legislation to expand both early and mail-in voting this year due to the COVID-19 pandemic. Ultimately, roughly 2.6 million residents voted using one of those two options.

Galvin told reporters after the election that he hopes to work with legislators to make some form of the expanded mail-in voting options permanent.

On a percentage basis, this year’s turnout is the highest Massachusetts has seen since 1992, when more than 82 percent of registered voters cast a ballot in the general election.

Massachusetts also saw record-breaking turnout in this year’s state primary, in which more than 1.7 million ballots were cast. 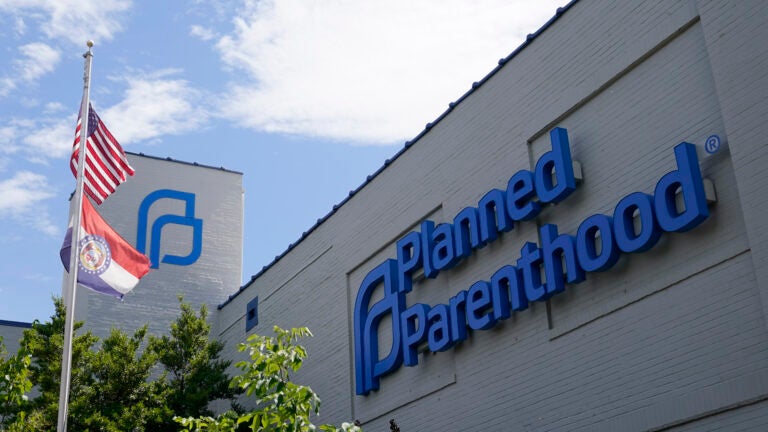