After months of closed-door negotiations, the Massachusetts House and Senate passed the compromise police reform bill that may dramatically change accountability in law enforcement Tuesday evening.

The bill, which was finalized Monday evening, passed in the Senate 28-12 and in the House 92-67. It passed by smaller margins than the initial versions of reform legislation. The Senate’s original bill passed 30-7 in July, whereas the House’s original version passed 93-66 later that month.

The compromise bill will next reach Gov. Charlie Baker, who declined to comment on the bill during a press conference Tuesday. He said his office hasn’t had time to review the bill but that he was “glad the Legislature is moving forward on this.”

Baker introduced his own proposal on police reform in June, but it faced harsh criticism from activists for including training bonuses for officers.

It’s unclear if Baker will veto the bill or sign it into state law. If he vetoes it, the House does not yet have a veto-proof majority to override his decision. Two-thirds of present representatives — 107 in a full chamber — would have to vote in favor of the bill to override a potential veto.

Democrats hold supermajorities in both the Senate and the House. Eight Democrats joined the four Republicans in the Senate in nay votes, and 35 Democrats in the House did the same along with each of the 31 Republicans and one unenrolled representative.

The House voted 92 to 67 for the police reform bill.

Note that this falls 14 shy of a veto-proof majority.#mapoli pic.twitter.com/vxCDxiCYLH

The flagship feature of the bill, which was finalized Monday, is the creation of an independent, civilian-run oversight board to investigate police misconduct. It would oversee officer certifications and be allowed to restrict, revoke, or suspend them. Massachusetts is one of only a few states without such a commission. The legislation would also remove qualified immunity for officers guilty of misconduct.

The bill would also ban chokeholds and largely ban facial recognition technology, among many other structural changes and policies.

The push for police reform in the state and across the country is largely inspired by the nationwide protests this summer after the May killing of George Floyd, a Black man, at the hands of a white Minneapolis police officer. 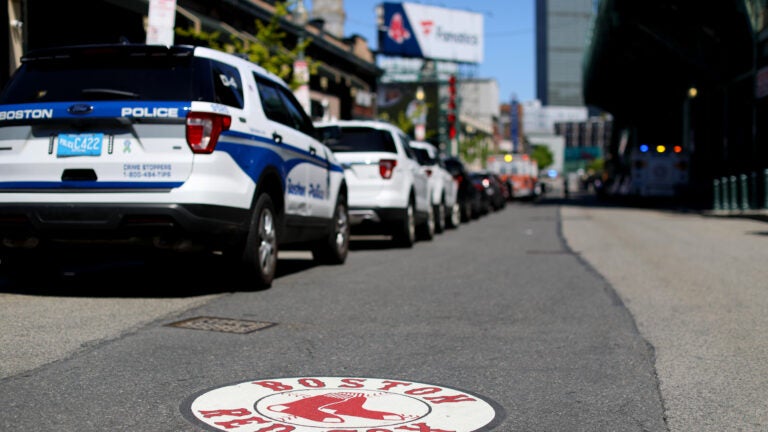