WASHINGTON (AP) — President Donald Trump is assailing the bipartisan $900 billion pandemic relief package that Congress just passed and is suggesting that he may not sign it.

Trump complained in a video that he tweeted out Tuesday night that the bill delivered too much money to foreign countries, but not enough to Americans.

The bill provides for a $600 payment to most Americans, but Trump said he is asking Congress to amend the bill and “increase the ridiculously low $600 to $2,000, or $4,000 for a couple. I am also asking Congress to get rid of the wasteful and unnecessary items from this legislation and to send me a suitable bill.”

The relief package was part of a hard-fought compromise bill that includes $1.4 trillion to fund government agencies through September and contains other end-of-session priorities such as money for cash-starved transit systems, an increase in food stamp benefits and about $4 billion to help other nations provide a COVID-19 vaccine for their people.

The relief package was brought forward Monday afternoon and sped through the House and Senate in a matter of hours as lawmakers worked to close the books on the year. While many lawmakers complained about being given so little time to read the bill, they overwhelmingly voted for it as local businesses and constituents seek economic relief from the pandemic

The Senate cleared the package by a 92-6 vote after the House approved it by another lopsided vote, 359-53. Those votes totals would be enough to override a veto should Trump decide to take that step.

After months of partisanship and politicking about a relief package, the logjam broke after President-elect Joe Biden urged his party to accept a compromise with top Republicans that is smaller than many Democrats would have liked.

The bill will establish a temporary $300 per week supplemental jobless benefit and a $600 direct stimulus payment to most Americans, along with a new round of subsidies for hard-hit businesses, restaurants and theaters and money for schools, health care providers and renters facing eviction. 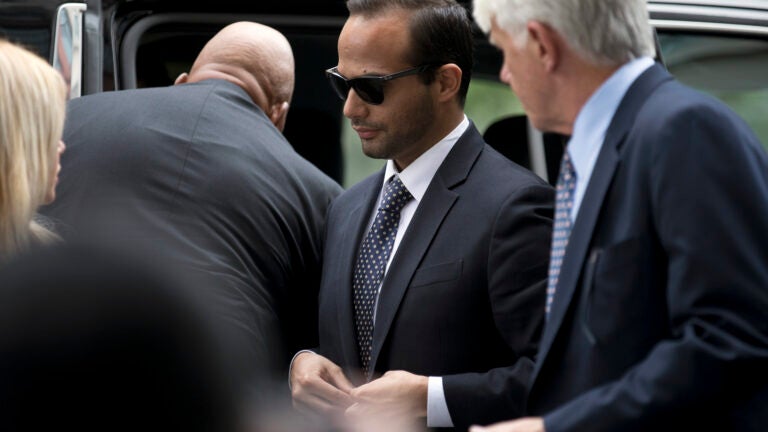 Trump pardons 15 people, including two involved in the Russia inquiry