President-elect Joe Biden “definitely wants [Boston mayor] Marty Walsh” to head the Department of Labor, but he hasn’t made a decision yet because of concerns over diversity in the cabinet, sources tell Politico in a report published Wednesday.

Walsh has the support of national labor leaders like AFL-CIO President Richard Trumka to helm the department, pointing to his time as president of the local Laborers’ Union and head of Boston Building Trades. In addition, Walsh has a long mutual relationship with Biden, who presided over his second inauguration in 2018.

But Biden repeatedly touts that his cabinet will be the most diverse in American history, and he faces a precarious balancing act pleasing the groups pressing him on his picks.

The president-elect has already established milestones in his prospective cabinet — Janet Yellen could be the first female secretary of the treasury and Lloyd Austin the first Black secretary of defense. But he’s still drawn criticism for seemingly favoring close, long-term relationships (with white men) for top spots like chief of staff and secretary of state.

The spot for secretary of labor is one of the few targets left. Several Asian American/Pacific Islander (AAPI) groups and lawmakers are angling for California Labor Secretary Julie Su for the job; notably, Biden has yet to nominate an AAPI person for a secretary position, though Katherine Tai was his pick for U.S. trade representative.

Meanwhile, the Congressional Black Caucus has thrown its support behind Patrick Gaspard, the president of Open Society Foundations, and environmental groups are rallying behind Rep. Andy Levin of Michigan, citing his experience with clean energy.

Sending Walsh to Washington could bristle groups hoping for more diverse representation in Biden’s cabinet, but it would be moot if the mayor doesn’t actually want the gig.

Walsh still hasn’t officially declared whether he’ll run for a third term as mayor next year, but he seemed to imply multiple times last month that he doesn’t want Washington in his future. He texted The Boston Globe Wednesday that he has no news about joining the cabinet, and a Democratic operative told The Boston Herald that there’s “no reason to believe anything has changed.”

Perhaps the greatest evidence toward Walsh’s likely bid for reelection are his recent financial moves. His campaign raised over $323,000 and spent over $103,000 last month from his coffers of $6 million, and he’s recently brought on new personnel to helm communications for the administration and the campaign.

If he officially runs again, Walsh will be up against City Councilors Michelle Wu and Andrea Campbell, both progressive women of color hoping to lead a city that has only elected white men as mayor. Like Biden’s cabinet nominations, the race would also inevitably carry the question of minority representation in politics. 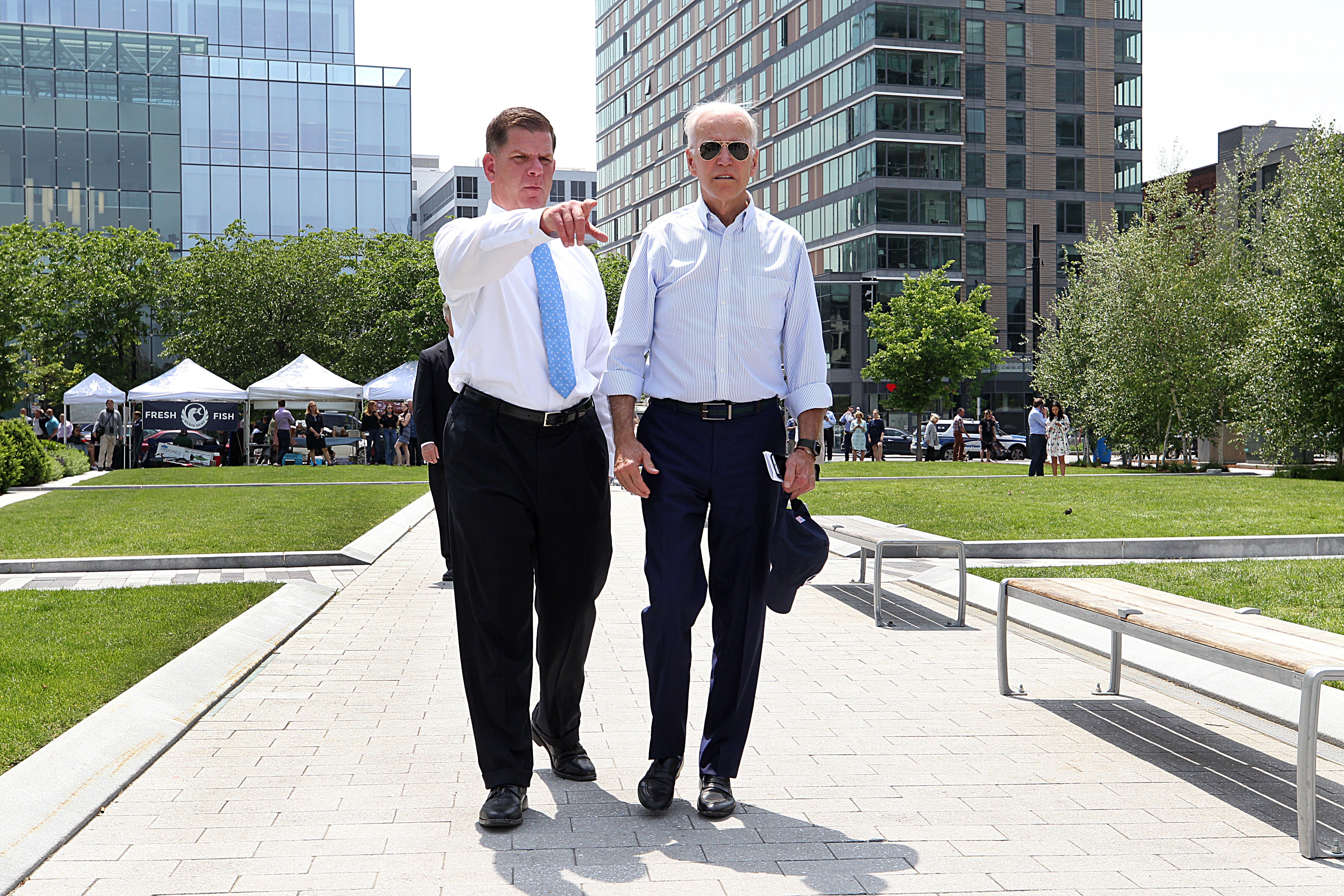