Graham said in a statement Sunday that Cruz has a “high bar” to show there was evidence of problems with the election. The South Carolina senator also said Cruz’s proposal has “zero chance of becoming reality.”

Cruz of Texas is leading a coalition of 11 GOP senators who vow to challenge the election results unless Congress agrees to launch a commission to investigate the outcome. They and others are prepared to object Wednesday when Congress convenes for a joint session to confirm Biden’s 306-232 electoral tally over Trump.

Graham, a top Trump ally, said that approach “is not effectively fighting for President Trump. It appears to be more of a political dodge than an effective remedy.” 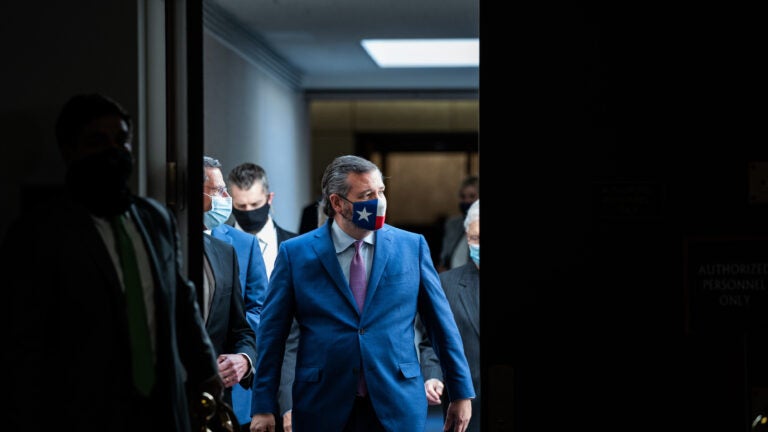