Balance of power in the Senate:

What are the Georgia runoff elections and why are they so important?

The Georgia runoff elections will determine the balance of the Senate during the first two years of President-elect Joe Biden’s term. Ninety-eight out of the 100 seats are currently filled, including 50 Republicans, 46 Democrats, and two independents — Bernie Sanders (Vermont) and Angus King (Maine) — who caucus with the Democrats.

If Democrats pick up both seats in Georgia, it would bring the balance of power in the Senate to an effective 50-50 tie between the two parties. However, because Vice President-elect Kamala Harris will cast tie-breaking votes, Democrats would have a narrow majority in the upper chamber, adding to their edge in the House of Representatives and the presidency. If a Republican wins either race in Georgia, then the Senate remains in control of the GOP, which has held the chamber since 2014.

Both elections were conducted in November, but Georgia law says that if no candidate gets an outright majority, the top two candidates head to a runoff. Perdue got 49.73% of the vote in November against Ossoff’s 47.95%, while Warnock got 32.90% against Loeffler’s 25.91%. Georgia, which skips traditional primaries and places all candidates in a blanket or “jungle” primary for its state races, had 20 people run in the special election, including other Democrats and Republicans.

Georgia voted for Biden over President Donald Trump in November, the first time the state has chosen a Democrat for president since 1992. The race wasn’t officially called until weeks after the election.

Visit Vermont beekeepers are back on track after 150,000 bees were killed by a reckless driver 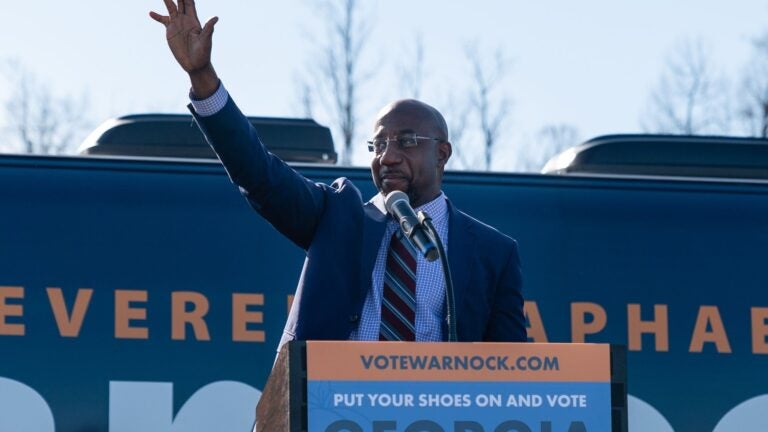