Massachusetts senators Ed Markey and Elizabeth Warren delivered blistering rebukes of the efforts to overturn the results of the 2020 presidential election, hours after a violent mob of President Donald Trump’s supporters stormed the U.S. Capitol on Wednesday, forcing lawmakers to hide and evacuate.

The speeches by the Democratic senators were delivered after the Congress reconvened Wednesday evening to complete the Electoral College tally. The proceedings were completed early Thursday morning with Congress confirming Democrat Joe Biden won the election.

In their remarks, both Warren and Markey said Trump was responsible for the violence that engulfed the Capitol. Four people died, including a woman who was part of the crowd breaking into the Capitol building and was shot in the chest by Capitol Police.

“The violence we witnessed in this chamber today was the direct result of the poisonous lies that Donald Trump repeated again and again,” Warren said in her speech.

Markey called the events a “historically shameful day for the Senate and for our country.”

“To be clear, the notion that there is any meaningful voter fraud that has been identified in the 2020 presidential election is a dangerous, anti-democratic, treasonous fiction,” he said.

Watch their speeches below:

I just spoke on the Senate floor to reject the Republicans’ efforts to overturn the election and overthrow our democracy for Donald Trump. pic.twitter.com/Gvh8FwaUaS

Radical Republicans are waging an insurrection against the United States Constitution and our democracy. The notion that there was any meaningful voter fraud in the 2020 presidential election is a dangerous, anti-democratic, treasonous, fiction. pic.twitter.com/Sc0JOJ3uQm 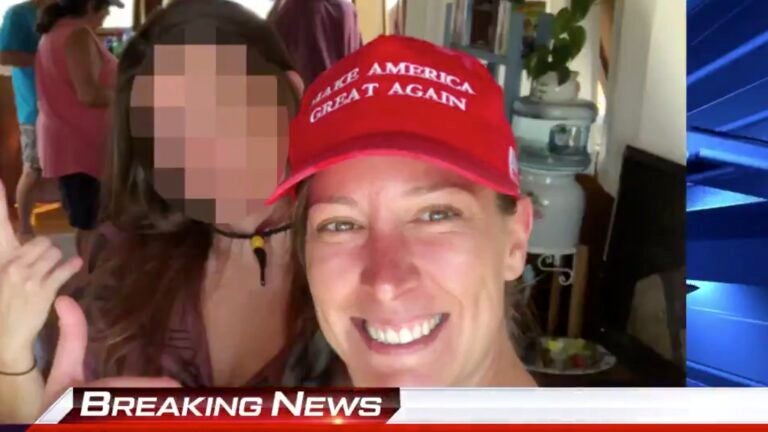