When asked if she feels safe having the Capitol Police protect Congress, Rep. Ayanna Pressley said that for the last two years while she and some of her colleagues have “been in the sightline” of President Donald Trump and his supporters, “any sense of safety and security — that foundational ground — has certainly been deeply cracked.”

Pressley was speaking with Joy Reid on MSNBC’s “The ReidOut” in the aftermath of the Capitol riot, which left five people dead, including a Capitol Police officer. Pressley shared a clip of the interview on Twitter.

“So feeling unsafe is not new, and being a Black woman and feeling unsafe is not new,” she said. “The experiences of Wednesday were harrowing and unfortunately very familiar in the deepest and most ancestral way, and that includes for you know all Black Americans, all Black members, and certainly for our United States Capitol Police officers, who did have racial epithets thrown at them, who are doing everything that they could, putting their lives on the line to protect us.

“And so of course I’m fearful, but that fear is not new,” Pressley said.

Pressley continued to push for the impeachment and removal of Trump, calling him a “clear and present danger.”

The acts of violence we saw last week were harrowing, but all too familiar. 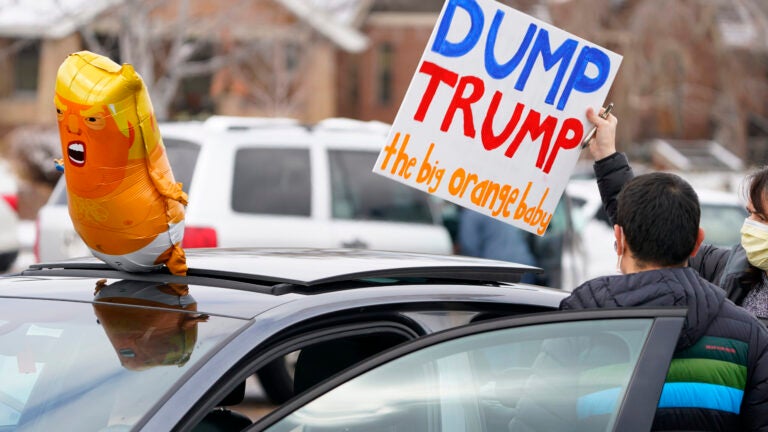