As rioters began to storm the Capitol building in Washington, D.C., last week, Congresswoman Ayanna Pressley’s staff barricaded the doors to their office — and made a startling discovery.

“Every panic button in my office had been torn out — the whole unit,” Sarah Groh, Pressley’s chief of staff, recalled to The Boston Globe.

The buttons had been used before, and Groh said she had not switched offices since then. Exactly why they were not there when supporters of President Donald Trump sieged the halls of Congress was unclear to the staff, she said.

Pressley, her husband, and Groh were later escorted to numerous secure locations and tried to remain calm, according to Groh.

The details are among many now surfacing from lawmakers on the day of violence and unrest in Washington on Jan. 6 as Congress convened to certify Joe Biden as the incoming president. During the events, five people died.

Groh told the Globe that she, Pressley, and the congresswoman’s husband planned to wait at Pressley’s apartment in D.C. that morning and leave for the Capitol building later in the day, but that shifted after the House sergeant-at-arms advised legislators to arrive earlier to avoid growing crowds.

“I was deeply concerned,” Groh said, regarding the change in plans. “It felt like the heat was being turned up in terms of the rhetoric and Trump’s aims to incite violence.”

Read other experiences from the day in the full Boston Globe report. 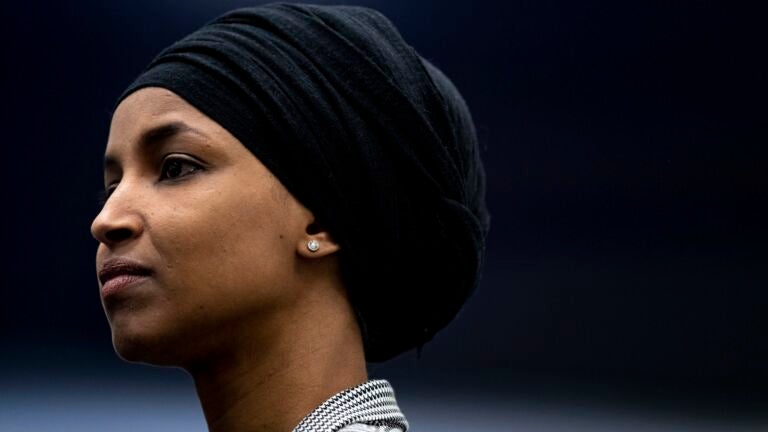