Kamala Harris has been sworn in as the nation’s first female vice president.

The former U.S. senator from California is also the first Black person and the first person of South Asian descent elected to the vice presidency and becomes the highest-ranking woman ever to serve in government.

She was sworn in Wednesday by Justice Sonia Sotomayor, the first Latina to serve on the Supreme Court. Vice President Mike Pence, standing in for President Donald Trump, was sitting nearby as Lady Gaga sang the national anthem accompanied by the U.S. Marine Corps band. 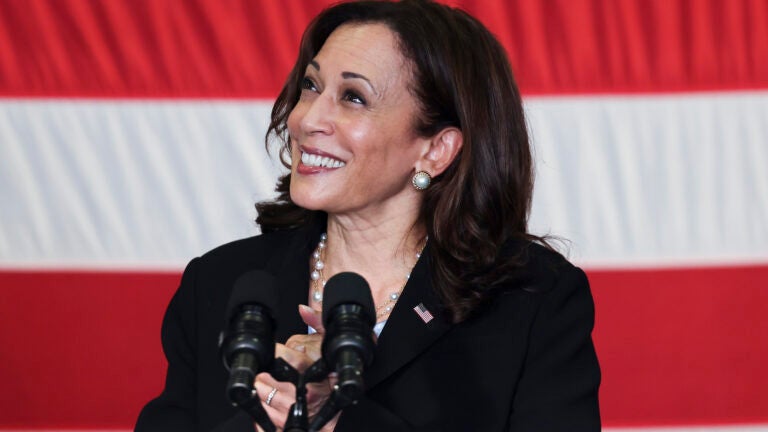 A Florida woman pleaded guilty to threatening to kill Kamala Harris. She faces 5 years in prison.