John Kerry was caught Wednesday on a flight from Boston to Washington, D.C., with his face covering hanging off one ear — in seeming violation of federal and airline COVID-19 safety rules.

But according to the former Massachusetts senator and U.S. secretary of state, the still photo is lacking in context.

“Let’s be clear: If I dropped my mask to one ear on a flight, it was momentary,” he said. “I wear my mask because it saves lives and stops the spread. It’s what the science tells us to do.”

Feels like there’s some St. Patrick’s day “malarkey” afoot on Twitter. Let’s be clear: If I dropped my mask to one ear on a flight, it was momentary. I wear my mask because it saves lives and stops the spread. It’s what the science tells us to do.

The response came after the Tennessee Star, a Republican-aligned news website, published the photo of Kerry on a American Airlines flight Wednesday, appearing to show the former Democratic presidential nominee with his mask off while reading. While the Biden administration’s order requiring masks to be worn on airplanes includes exceptions for passengers who are eating or drinking, the Tennesee Star said he was doing neither at the time.

@TheTNStar Exclusive: Biden’s @ClimateEnvoy John Kerry, took off his mask as he settled into a book in his first-class seat just before takeoff today on an @AmericanAir flight Boston to DC. He was not eating, nor drinking. He was simply flaunting Biden’s mandatory mask policy. pic.twitter.com/t1wDq9OtxD

American Airlines, however, says they never witnessed Kerry doing so.

“The crew did not observe Secretary Kerry without a mask, and they were not alerted by other customers to a non-compliance issue,” Stacy Day, a spokeswoman for the airline, told Boston.com in a statement Thursday, noting that their flight attendants work “diligently” make sure customers are wearing masks properly and “pass through the cabin several times during flight to ensure compliance.”

“We continue to review the matter and we are reaching out to Secretary Kerry to underscore that all customers are expected to wear masks for the duration of their trip,” Day added. 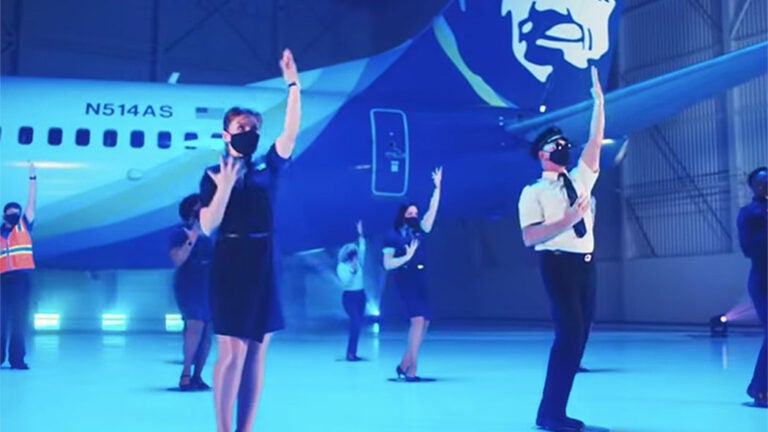