WASHINGTON—Former Boston mayor Martin J. Walsh was sworn in Tuesday as labor secretary by Vice President Kamala Harris, taking the oath of office at the White House complex with his longtime partner, Lorrie Higgins, at his side.

Marty Walsh sworn in as Labor Secretary by the VP. pic.twitter.com/4XO7HKgIZS

Walsh traveled to Washington after formally resigning as mayor Monday night following his Senate confirmation. He is now the nation’s 29th labor secretary, and the first since 1977 to have been a former union president.

The ceremony was held in the Vice President’s Ceremonial Office in the Eisenhower Executive Office Building, which is next to the White House. Higgins stood next to Walsh and held the Bible as he took the oath. Walsh, Harris and Higgins all wore black face masks.

“Congratulations, Mr. Secretary!” Harris said after swearing him in, applauding and giving him an elbow bump.

Then they posed for pictures with four other guests: Walsh’s friends Brian Anderson and Chris Anderson; Dan Koh, his former chief of staff at City Hall who recently started in the same role at the Labor Department; and staffer, Rebecca Young, according to the White House.

Visit Gloucester mayor who stumbled in primary still says she can win in Nov. 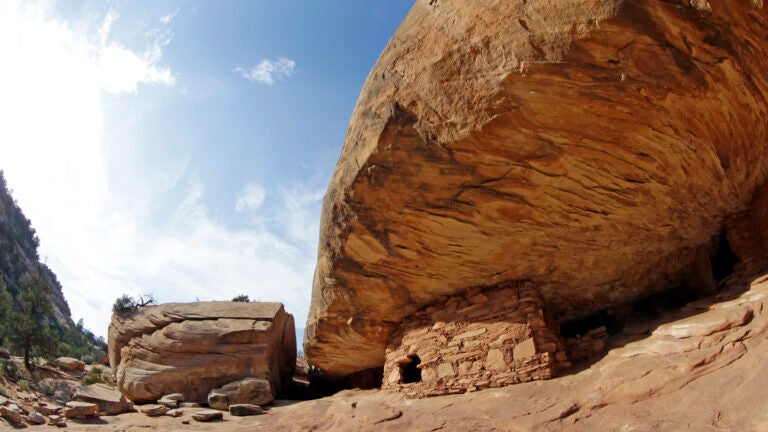