Johnson & Johnson’s COVID-19 vaccine will remain in limbo a while longer after U.S. health advisers told the government Wednesday that they need more evidence to decide if a handful of unusual blood clots were linked to the shot — and if so, how big the potential risk really is.

The reports are exceedingly rare — six cases out of more than 7 million U.S. inoculations with the one-dose vaccine. But the government recommended a pause in J&J vaccinations this week, not long after European regulators declared that such clots are a rare but possible risk with the AstraZeneca vaccine, a shot made in a similar way but not yet approved for use in the U.S.

At an emergency meeting, advisers to the Centers for Disease Control and Prevention wrestled with the fact that the U.S. has enough vaccine alternatives to do without the J&J vaccine for a time, but other countries anxiously awaiting the one-and-done shot may not.

One committee member, Dr. Grace Lee, was among those who advocated tabling a vote. She echoed concerns about getting more data to better understand the size of the risk and whether it was greater for any particular group of people.

“I continue to feel like we’re in a race against time and the variants, but we need to (move forward) in the safest possible way,” said Lee, of Stanford University.

The clots under investigation are highly unusual. They occurred in strange places, in veins that drain blood from the brain, and in people with abnormally low levels of clot-forming platelets. The six cases raised an alarm bell because that number is at least three times more than experts would have expected to see even of more typical brain-drainage clots, said CDC’s Dr. Tom Shimabukuro.

“What we have here is a picture of clots forming in large vessels where we have low platelets,” Shimabukuro explained. “This usually doesn’t happen,” but it’s similar to European reports with the AstraZeneca vaccine.

The clot concerns could undermine public confidence in a vaccine many hoped would help some of the hardest-to-reach populations — in poor countries or in places like homeless shelters in the U.S.

“We know we are fighting a war against COVID-19,” Dr. Peter Marks, the Food and Drug Administration’s vaccine chief, said Tuesday. But when it comes to side effects, “we don’t, in the United States, have a lot of tolerance for friendly fire.”

Health officials recommended the J&J timeout in part to make sure doctors know how to recognize and treat the unusual condition. On Wednesday, the CDC said four of the six women with the unusual clots were treated with a blood thinner named heparin — a treatment the government is warning doctors to avoid.

The U.S. set up intensive systems to track the safety of COVID-19 vaccines, knowing that side effects too rare to have occurred in studies of thousands of people could pop up once millions rolled up their sleeves. Shimabukuro said spotting such a rare potential risk amid the nation’s huge vaccine rollout “is an example of a success story for vaccine safety.”

The setback for J&J comes as the worldwide death toll from COVID-19 approaches 3 million, including more than 560,000 who perished in the U.S., which continues to report tens of thousands of new infections every day and an average of almost 1,000 deaths.

So far, the J&J vaccine has been a minor player in U.S. vaccinations. More than 122 million Americans have received at least one vaccine dose, the vast majority with shots made by Moderna or Pfizer, and nearly 23% are fully vaccinated.

Both companies are on track to have delivered 300 million doses each by mid- to late July — and federal health authorities stress that there are no signs of the unusual clots with the Moderna and Pfizer vaccines.

Vaccinations are slower in Europe, where many countries have struggled for supply. J&J delayed some of its European deliveries amid the clot evaluation, but Poland said it would use the batch it already has in hand. European medical regulators plan to issue their own evaluation of the J&J clot issue next week.

When those weird clots were spotted after AstraZeneca vaccinations, scientists in Norway and Germany raised the possibility that some people are experiencing an abnormal immune response, forming antibodies that disable their platelets. That’s the theory as the U.S. now investigates the J&J reports.

Health officials caution against confusing the normal flu-like symptoms that occur a day or two after many COVID-19 vaccination with the clot concern. The problematic clot symptoms, such as severe headache or severe abdominal pain, have occurred about a week to three weeks after the J&J shot.

For vaccine recipients, the headlines can be scary. Holli Vrenon, 35, who got her J&J shot three or four weeks ago in Reno, Nevada, had flu-like symptoms after the vaccination and asked her brother, a doctor, what to think.

He told her to monitor her symptoms but not to worry too much, “but obviously it worries you,” Vrenon said. “If they’re suspending it, obviously people are getting side effects.” 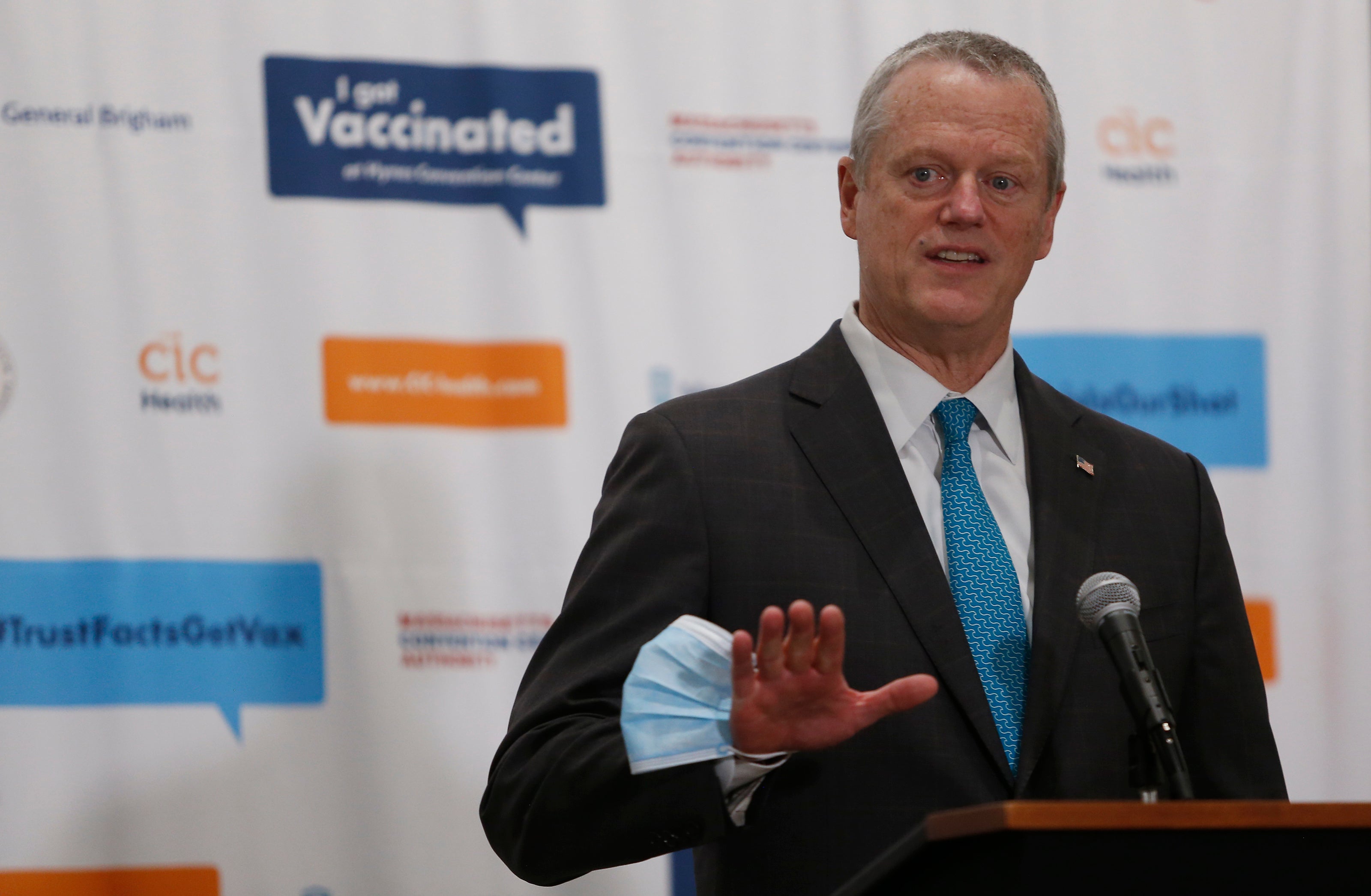