Following a heated exchange between former acting U.S. Secretary of Defense Christopher Miller and U.S. Rep. Stephen Lynch during a recent hearing on the Jan. 6 Capitol riot, the Massachusetts congressman called the way his Republican colleagues have reportedly tried to downplay the violence of the day as “shameful.”

Lynch appeared on CNN’s “New Day” segment to talk about his conversation with Miller during a House Oversight and Reform Committee hearing on the insurrection.

“These are the very same members of congress who fled the Capitol,” Lynch said. The vice president, they were chanting, ‘Hang Mike Pence,’ and the president [now-former President Donald Trump] sat back after he had instigated this and spoken to the crowd and told them to get up to the Capitol and fight for their country or they wouldn’t have it anymore.”

Since then, Lynch says a “different narrative” has emerged on what happened that day, calling it “complete lies,” noting that it began with “the lie that Trump won the election.”

“They tried to disassociate the president from the attacks on the capitol yesterday and then they tried to recharacterize those attacks themselves by pointing out that people didn’t have firearms, but they did have pipe bombs,” Lynch said, noting that the attack caused about $30 million in damage. “It’s disheartening to see Republican members spouting that lie.”

Watch the interview with Lynch: 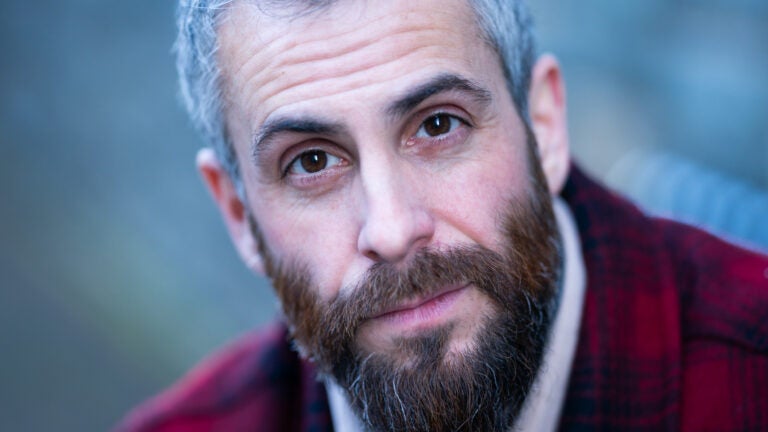