Biden frequently emphasizes his Irish heritage and has stressed the U.S. support of the Good Friday Agreement, which provided for peace with Northern Ireland but has come under stress after the United Kingdom’s departure from the European Union. 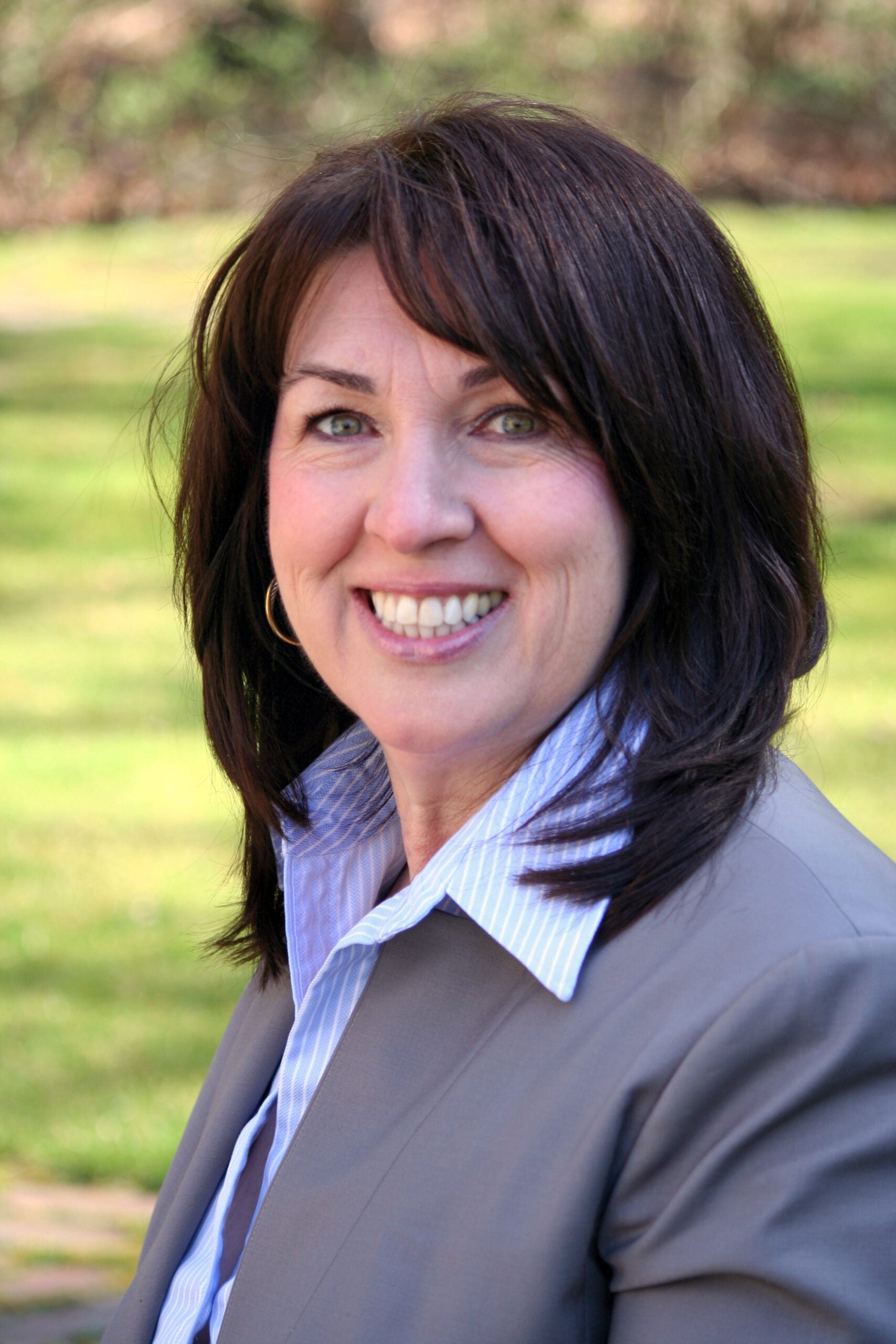 Claire Cronin has been nominated as ambassador to Ireland. (Office of Representative Claire D. Cronin)

Cronin, the second-ranking Democrat in the State House, was first elected in 2012. “I am deeply honored to be nominated by President Biden for ambassador to Ireland, especially given the President’s and my own Irish roots,” Cronin said in a White House statement. “If confirmed, I look forward to serving as ambassador and working with our partners in Ireland on both the challenges and opportunities ahead of us.”

The president is also nominating Cindy McCain to be the U.S. representative to the United Nations Agencies for Food and Agriculture. McCain, the widow of Arizona Sen. John McCain, broke with Republicans and endorsed Biden for president, making her a key surrogate for the Democrat after Donald Trump spent years criticizing her husband. McCain is the chair and director of the Hensley Beverage Company, a Phoenix-based distributor of beer, wine, spirits and nonalcoholic drinks.

Michael Carpenter, managing director of the Penn Biden Center for Diplomacy and Global Engagement at the University of Pennsylvania, is being nominated to represent the U.S. to the Organization for Security and Cooperation in Europe.

Jack Markell, a former Delaware governor, is being nominated to represent the U.S. to the Organization for Economic Co-operation and Development.

The president also announced nominations to the National Council on the Arts, including Fiona Whelan Prine, widow of the singer-songwriter John Prine and president of Oh Boy Records, the country’s second-oldest independent record label still in operation. 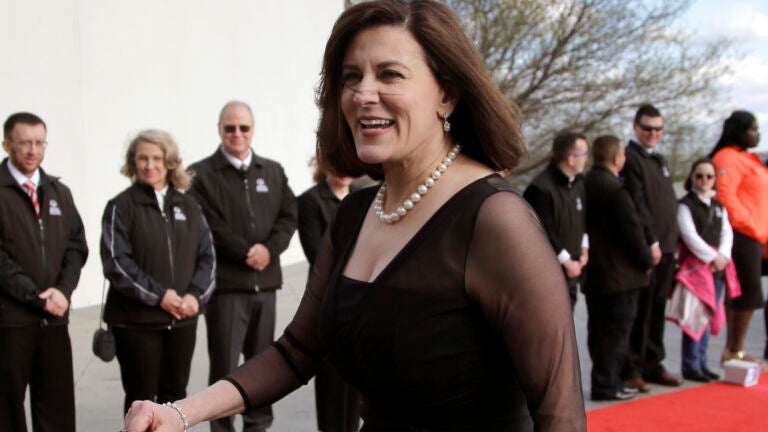 Biden to nominate Victoria Kennedy to be ambassador to Austria