WASHINGTON – Sen. Elizabeth Warren, D-Mass., is impeding the confirmation of James Kvaal, President Joe Biden’s pick to head higher-education policy at the Education Department, to secure commitments on student loan reforms, according to people familiar with the matter.

Warren’s strategy is creating tensions among Democrats who see Kvaal’s leadership as key to executing Biden’s higher-education agenda, according to the people, who spoke on the condition of anonymity because they were not authorized to speak publicly.

But people familiar with Warren’s thinking say she wants assurances the department will overhaul the administration of the federal lending program, with tougher oversight of loan servicing companies.

White House and Education Department officials say they are working toward a resolution.

“We’ve been working with senate offices and are encouraged by the conversations and developments around James Kvaal’s nomination,” said Vanessa Harmoush, a spokeswoman for the Education Department. “We share the same goals around making the Federal Student Aid office more consumer-friendly and an advocate for student borrowers.”

Bloomberg Government first reported the confirmation impasse, saying an unnamed Democrat was holding up the process to push Biden to cancel student debt using his executive authority. However, people familiar with the matter say the delay is not about the cancellation campaign Warren has waged but what she sees as broader failings of the federal aid system.

The senator from Massachusetts has written letters in recent months to Education Secretary Miguel Cardona inquiring about the department’s plans for holding servicers accountable and helping borrowers reenter repayment of their loans. Warren has long criticized the federal agency for lax oversight of contractors such as Navient and FedLoan Servicing, which she says have poor track records of serving borrowers.

The federal student aid system is in the midst of a fundamental overhaul, with Warren’s longtime ally Richard Cordray at the helm of implementing changes. But policy development is ultimately the purview of the undersecretary, making Kvaal crucial to any significant reforms.

Critics of the senator’s stance on Kvaal’s confirmation say it could undermine her policy priorities. The delay arrives as the Education Department embarks on overhauling student loan policies involving public servants, defrauded borrowers and career training programs. Warren has long advocated for reforms in those areas, as has Kvaal.

In his most recent role as president of the nonprofit Institute for College Access and Success, Kvaal promoted policies to hold predatory colleges accountable, improve college affordability and reduce student debt. Kvaal was a key player in the Obama administration’s expansion of income-based repayment plans for student loans, increased regulation of for-profit colleges and bid for tuition-free community college.

Higher-education leaders praised his nomination to be undersecretary in February, welcoming him as a policy expert with a long-standing focus on easing the path to postsecondary education for students from low-income households.

During his confirmation hearing in April, Kvaal raised the importance of reforming the federal loan program.

“There is a crisis in the student loan program,” Kvaal told lawmakers in April. “We need to continue to explore ways to provide relief for students under the burden of loan debt, while helping current and future students with affordable options.”

The Senate Health, Education, Labor and Pensions Committee advanced Kvaal’s nomination with a 19-3 bipartisan vote in April. With the 50-50 political split in the Senate and little assurance of Republican support, Democrats need Warren’s vote. 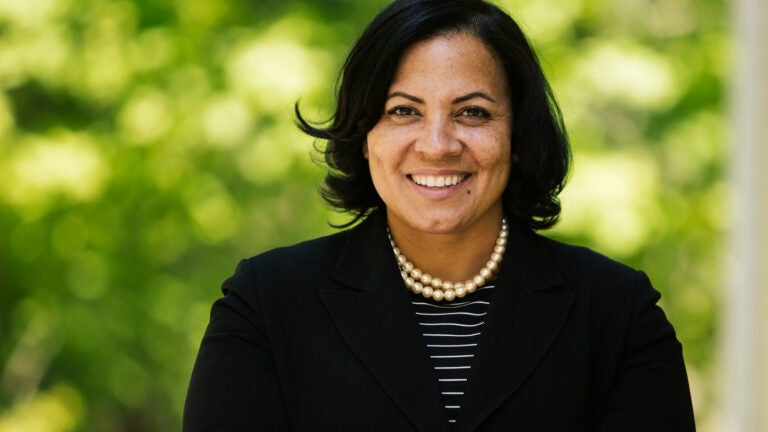