WASHINGTON — President Biden intends to nominate Victoria Reggie Kennedy, the widow of the late senator Edward M. Kennedy, to be US ambassador to Austria on Wednesday, according to a White House official.

Kennedy, 67, is a senior counsel at the international law firm Greenberg Traurig and a longtime friend of Biden. If confirmed by the Senate, she would extend the Kennedy family’s diplomatic tradition, which began with its patriarch, Joseph P. Kennedy Sr., who served as ambassador to the United Kingdom. The nomination is expected Wednesday, according to the White House official, who declined to be named because the announcement was not yet public.

It became clear Kennedy was under consideration for the post after the Austria Press Agency reported last week that she had received the approval of the office of Austrian President Alexander Van der Bellen. At the time, the nation’s chancellor, Sebastian Kurz, called the choice an “honor” for Austria, according to the Associated Press. 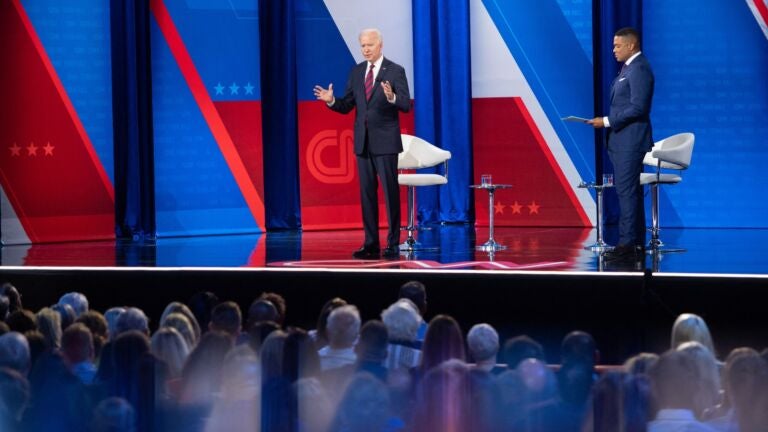