While many of his colleagues on the opposing side of the aisle criticized President Joe Biden’s decision to withdraw troops from Afghanistan as the Taliban swiftly regained control of the country over the weekend, Rep. Jake Auchincloss is rallying behind the president — and blaming Afghan leadership.

In a cable news blitz, the Newton Democrat and Marine veteran, who served in Afghanistan, defended the withdrawal as the least worst of “a series of bad options” inherited by previous administrations.

“This was conceivable when he made the decision,” Auchincloss said of the Taliban takeover Sunday night on CNN. “But he made the tough and high-integrity call to not pass this failed war on to yet another president.”

Biden pledged in early July to withdraw from Afghanistan by the end of August, after nearly two decades of costly American occupation in the wake of the 9/11 attacks. However, despite efforts to build up Afghan military forces, the historically brutal Taliban retook control of the Middle East nation in just over a week, seizing the capitol of Kabul on Sunday as American allies and many Afghan residents, including President Ashraf Ghani, fled the country.

Republicans subsequently blasted Biden, characterizing the Taliban takeover as “what happens when America withdraws from the world.”

However, Auchincloss placed the blame squarely on American-backed Afghan political leaders, whom he argued had made the years-long effort to build a democratic state untenable.

The first-term congressman said on CNN that the United States could “win every battle that we fight with the Taliban, and still lose the war,” due to a lack of “statesmanship and leadership” from the Afghan government.

During an MSNBC appearance Monday morning, Auchincloss said that the United States’ “largest miscalculation over the last 20 years” when it came to Afghanistan was trying to partner with local political leaders.

“There was no political leadership in Afghanistan with whom we could work,” he said.

Blaming the Afghan officials for “incompetence” and “corruption,” Auchincloss said the Afghan government “simply could not deliver.” As The New York Times reported Monday, the under-supplied Afghan army had become demoralized and depleted over the course of months before the Taliban surge.

“The fleeing of the Afghan president in the face of the Taliban coming to the gates of Kabul is an exemplar of the kind of partnership we’ve had over the last 20 years,” Auchincloss said on MSNBC, suggesting that a continued military presence would be due to the “sunk cost bias” of past investments.

Rejecting the comparisons between the scenes in Kabul and the American evacuation of Saigon in 1975 during the Vietnam War, Auchincloss said the visual to think about is “what would be 50 years from now” if Biden had not made the decision to withdraw from Afghanistan.

“We’d still be losing American troops,” he said. “And for what? Because without a viable partner in Afghanistan, we would not be winning this counterinsurgency.”

That sentiment was echoed, if more self-critically, by several fellow Massachusetts Democrats.

Rep. Seth Moulton, who is also a Marine veteran, called the chaotic evacuation from Kabul a “moral and operational failure,” but said the “time to debate whether we stay in Afghanistan has passed.”

Rep. Jim McGovern also expressed concern about the evacuation of Americans, U.S. allies, and those at risk from the Taliban, but reiterated that “bringing our troops home is the right decision.”

“It’s hard to watch [the Afghan military] unable to protect their own country after so much blood, sweat, and tears invested, but another year or more would not have made a difference,” McGovern said.

Back on CNN Monday morning, Auchincloss said Biden had been “clear — and I think rightfully so — that he’s not going to hand off another failed forever war to another administration.”

“We’re not going to close any avenues for military action that is necessary to defend Americans, but we are also not going to be in the business of nation building or counterinsurgency in Afghanistan anymore,” he said. 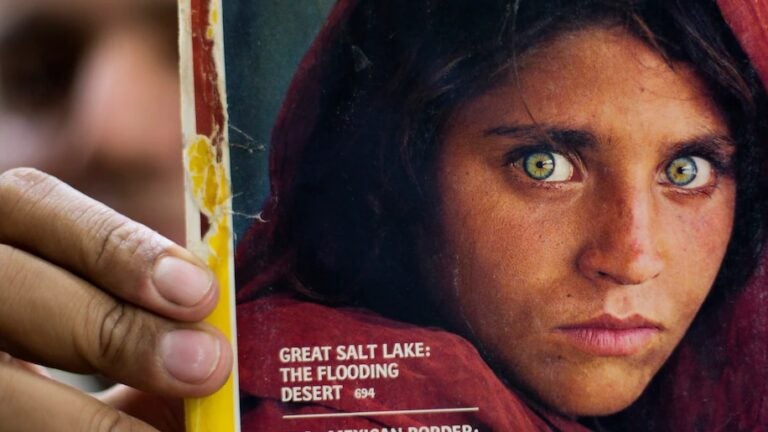