NEW YORK (AP) — New York Gov. Andrew Cuomo spent his second-to-last day in office projecting an image that he is still in control, and still fully engaged as the state dealt with heavy rain from Tropical Storm Henri.

The Democrat, who is set to resign at the end of the day Monday, appeared at a televised briefing Sunday surrounded by top state officials involved in the state’s storm response.

Absent from the briefing was Lt. Gov. Kathy Hochul, who is set to become governor in the first seconds of Tuesday morning.

“The lieutenant governor has been briefed on all of this and we’re in constant communication,” Cuomo said.

Asked if he still planned to leave office as planned, Cuomo said “Yes, my final day is tomorrow.”

He said he asked his emergency management team that if any were thinking of leaving their jobs Tuesday, and not joining the new administration, that they stay in place “for the good of the state” until the storm crisis had passed.

Hochul’s spokespeople didn’t immediately respond to a question about her whereabouts. She did weigh in on the storm on Twitter, saying, “My team and I are continuing to closely monitor #Henri.”

Hochul is scheduled to be sworn in at 12:01 a.m. Tuesday. Cuomo announced two weeks ago that he will resign from office rather than endure a likely impeachment battle in the state legislature over sexual harassment allegations.

Cuomo has insisted he did not touch anyone inappropriately and that some of the allegations against him are either false, exaggerated or unintentional, but he said he’d concluded that continuing to fight to stay in office would hurt the state. 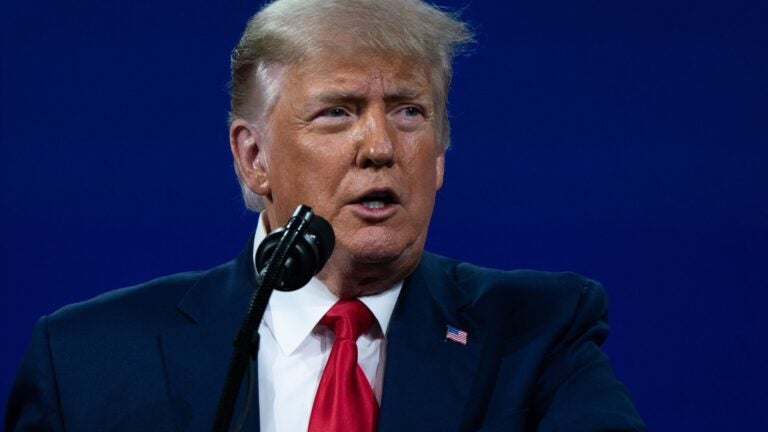