According to a press release, the brief supports the DOJ’s recent emergency motion for a temporary restraining order or preliminary injunction on carrying out the law. The law in question was passed by Texas early September, banning women from carrying out an abortion if a fetal heartbeat can be detected, typically about six weeks into a pregnancy.

The law, which does not include exceptions for incest or rape, also allows private citizens to sue women seeking abortions or those who help them.

“This flagrantly unconstitutional law unleashes bounty-hunting vigilantes to get in the way of someone’s right to basic healthcare,” Healey said in the statement. “As leaders in the fight to preserve healthcare and access to abortion, we will protect reproductive rights for every person in our states, and we stand with the Department of Justice in fighting to stop this dangerous law from putting the lives of our residents at risk.”

The brief argues that the Texas law violates nearly 50 years of Supreme Court precedent set by the court ruling in Roe v. Wade, which ensured citizens had the constitutional right to an abortion before viability.

“In enacting [the new law],  the Texas Legislature evinced its willingness to ignore the Supreme Court’s constitutional rulings and to thwart judicial review by creating a private, rather than government, enforcement scheme,” the brief said. “Such an unprecedented attack on our constitutional order and the rule of law must be unequivocally rejected.”

The brief filed by Healey and the attorneys general also outlines the effects that this new law has on women and abortion clinics both in Texas and out of the state. In just the few weeks of the law being enacted, abortion provider clinics in states near Texas have seen a sharp rise in caseloads.

In order to receive an abortion, there would be an increased need of travel for the patient, which may not be feasible for some, especially those from low-income communities, the brief said. They argue that implementing this law “will lead to negative health and socioeconomic consequences,” including impacts on a woman’s ability to maintain full-time employment.

Amicus briefs, typically filed by parties unrelated to a case but who may have insight or expertise that could be useful to the court, are considered at the court’s discretion.

Prior to the emergency motion by the DOJ, the law had risen to the Supreme Court for review. In a 5-4 decision, the conservative-majority court allowed the Texas law to remain in effect on technical grounds. Following the ruling, the DOJ sued the state of Texas in an attempt to block the abortion law. 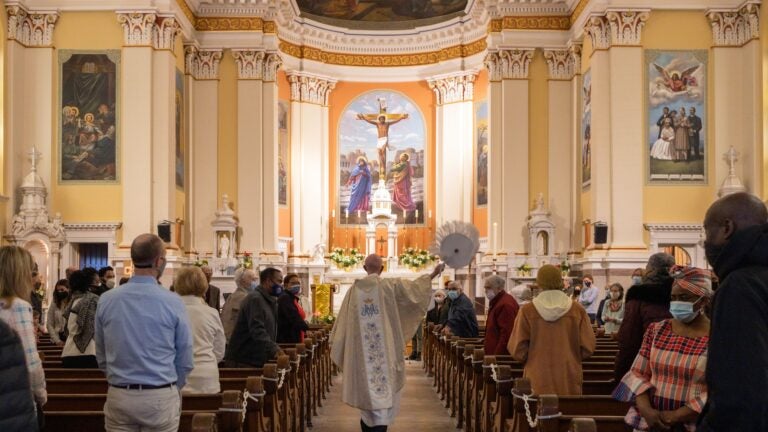