Now, after a circuitous journey, it’s a mainstay of his yard.

Except, it’s a bench.

After logging 343,000 miles on the green 2005 GMC Canyon, the former Massachusetts senator says the increasing costs of maintenance and repairs prompted him to donate the pickup to a Kars4Kids-type charity in late 2016, several months before he was nominated to become U.S. ambassador to New Zealand and Samoa.

Brown assumed that was goodbye — at least until his 62nd birthday earlier this month, when his wife, Gail, surprised him with a wooden bench with the old truck’s tailgate built into the back.

“It’s really one of the coolest gifts I think I’ve ever received, or heard of anyone getting,” Brown told Boston.com over the phone Friday afternoon, while sitting on the bench, which he says is “very comfortable.”

Brown revealed the bench Thursday on social media, writing, “This is what is left from THE truck.”

Brown told Boston.com that someone told his wife that they saw the truck in a salvage yard in New Hampshire, where they moved in 2013 ahead of his run for Senate in the state (Brown’s wife, former TV reporter Gail Huff Brown, is also in the process of launching her own Republican campaign for Congress in New Hampshire).

According to Brown, his wife contacted a New Hampshire-based “mantiques” artist that specializes in the unique tailgate benches that she had read about and one made — unbeknownst to him.

“My wife put it on layaway,” he said. “I don’t know how much it was. But she goes ‘I have something you’re never gonna believe’ … I’m thinking it’s another sweatshirt or something. And I come home to this thing and I’m like, ‘Oh my God. This is my truck. Because that’s the dent; I remember putting that dent on it. This is it.'”

“It actually fits the curve (of) your back,” he said. “I was out here drinking a couple of beers last night. I was like, ‘Damn, this is pretty cool.'”

He’s not the only one who thinks so.

Brown says his Facebook post Thursday night showing off the bench reached roughly 90,000 people — roughly triple the amount that his usual political posts get — and hundreds of comments. He’s also heard from a number of his “old truck buddies” who are now interested in benches of their own.

After parting with the Canyon, Brown says he upgraded to a GMC Sierra pickup, which he recently sold; now, the self-described “modern man” drives a hybrid Toyota Highlander.

Still, with the bench, it’ll be hard to forget about the regular-guy roots that vaulted Brown into the Senate over a decade ago. After all, Brown says it weighs at least 100 pounds.

“It’s not going anywhere,” he said. 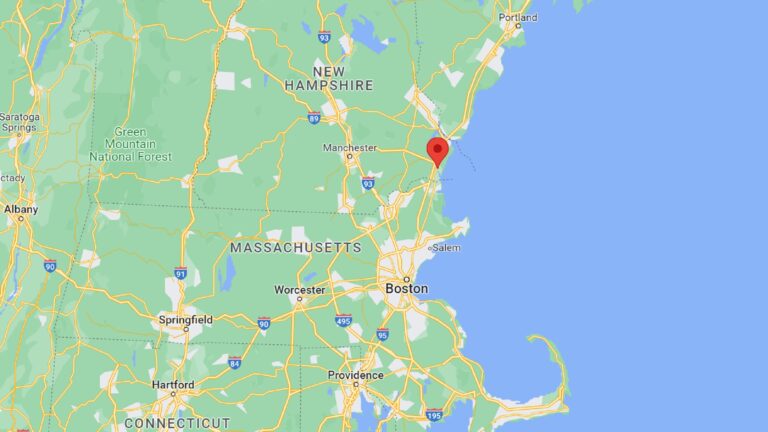