It was a quiet day at the polls last Tuesday, the day of Beverly’s preliminary election. With a 7.1% voter turnout, the North Shore city may have hit a new low record.

Voters were casting a ballot in two contested races, including for the office of mayor, on Sept. 21, but out of Beverly’s 29,693 registered voters only 2,107 turned out. The Salem News reported that the previous low was 13% turnout in 2007, but the average over the last two decades has been about 18% in preliminary elections.

The neighboring city of Salem had a 21.5% turnout on Sept. 14, with 6,897 ballots cast. Salem also had a contested mayoral election, but had four city council races to Beverly’s one. Voter turnout in Boston’s Sept. 14 preliminary election was also called out as low, with 25% casting a ballot in diverse and contentious mayoral and city council races. Somerville’s preliminary — which included an open mayoral race — had a 25.6% turnout, which was higher than the city’s local general election turnout in 2019.

Though Beverly has mail-in voting, Ames believes the lack of early voting could have played a role, as well as a different preliminary date. For example, 451 people voted early in Salem, the Salem News reported. She also thinks a candidates forum would have made a difference: in 2019 there was a well-attended forum for the Ward 3 race and voter turnout was 13.5%, according to the Salem News.

“A candidates’ forum would be very helpful to get the word out there,” Ames said. “If you don’t subscribe to the newspaper or watch local cable it’s hard to know what these candidates are about.”

Flaherty told the Salem News that more races could have motivated people to “get out there and vote,” but also acknowledge the incredibly low turnout, period.

“I think there’s a lot of apathy out there,” he said. “People’s lives are so busy and they do not get involved as much.”

Following Boston’s preliminary election, the Boston Globe editorial board wrote a piece calling on the remaining candidates, Michelle Wu and Annissa Essaibi George, to “prove their merit by engaging an unenthusiastic electorate in the final campaign stretch.”

“The abysmal turnout in Tuesday’s preliminary mayoral election was a signal that, to many Boston residents, picking the next mayor and members of the city council just doesn’t seem all that important,” they wrote. “Engaging and inspiring those nonvoters to show up wouldn’t just be good politics for the candidates, but would also help strengthen a civic culture that it’s now clear needs improvement.” 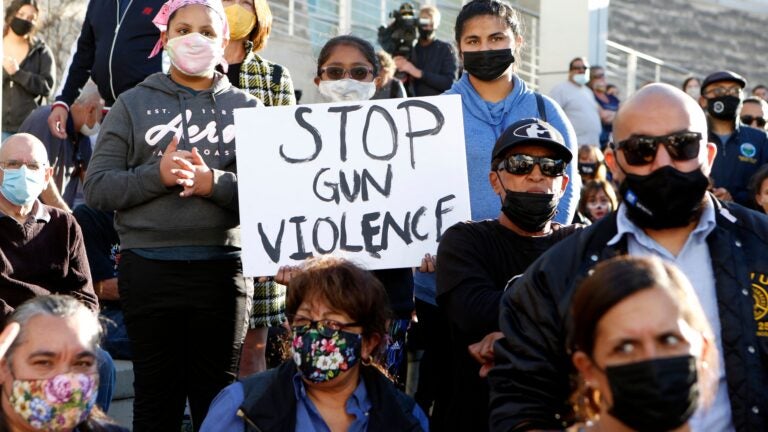