A group of progressive activists from Arizona flew across the country and drove 10 hours overnight to the Boston Marathon this week to pressure Sen. Kysten Sinema to support President Joe Biden’s economic agenda.

The only problem: Sinema didn’t end up running.

The moderate Arizona Democrat and avid long-distance runner had qualified for the Boston Marathon in 2019 and, despite breaking her foot during a different marathon in July, said she still planned to run in the postponed October race.

However, her recovery from the injury apparently took longer than expected.

When asked in late September if she still planed to run Boston, Sinema told reporters that she could “barely walk,” according to The Hill, and she has been wearing a walking boot as recently as last week.

After keeping quiet about her plans, Sinema’s spokesman John LaBombard told The Boston Globe that the senator did attend the race Monday, but couldn’t run (Sinema, then a congresswoman, previously ran the marathon in 2014).

It’s unclear if she saw the group of protesters, though they went to lengths to get their message to Sinema, who hasn’t held a public town hall since her election to the Senate in 2018.

“When our connecting flight to Boston was canceled, we drove 10 hours through the middle of the night to make it to the #BostonMarathon in hopes of reaching our representative,” Sunrise Tempe wrote Monday on Twitter, with a picture of three members holding a sign urging Sinema to “Be Brave” and “Fight for Us” by the Boston Strong overpass painting above Commonwealth Avenue.

They were joined by members of Arizona Working Families Party, as well as Mass Renews Alliance and the Green New Deal Network, pushing Sinema to support the original $3.5 trillion version of the Build Back Better plan.

“Your community needs you to be bold and pass the full Build Back Better plan — not just for the future generations, but for your community that is here now,” Angelica Zamora, one of the activists, said in a statement. “We elected you to be bold now.”

In the 50-50 divided and politically polarized Senate, Democrats need the support of all their caucus members to pass the spending bill, which includes initiatives to limit the amount families pay for child care, an expanded child tax credit, additional Medicare benefits, investments to promote more clean and efficient energy, and tax hikes on corporations and the rich.

However, Sinema and Sen. Joe Manchin, a fellow centrist Democrat, from West Virginia, say they won’t support such a large spending bill.

The New York Times reported last week that Sinema had requested $100 million in cuts to the bill’s climate provisions, which her office denied, as Democrats negotiate among themselves to trim the legislation closer to $2 trillion. 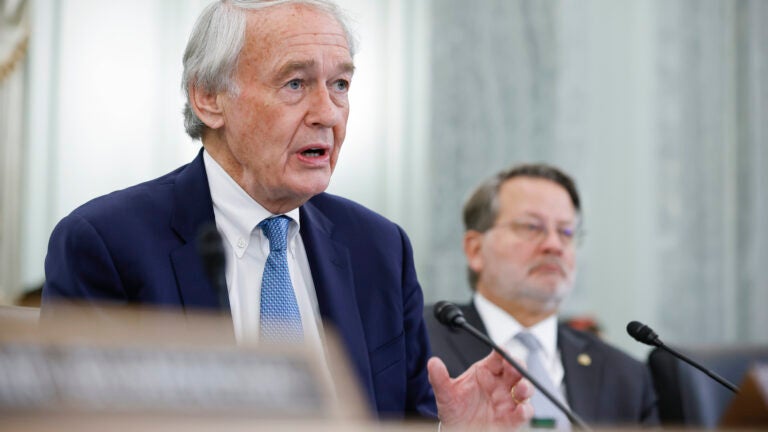