An Alaska lawmaker who was barred from Alaska Airlines flights after she defied a federal mandate requiring passengers to wear masks disclosed this week that she had tested positive for the coronavirus.

The lawmaker, Lora Reinbold, a Republican state senator who has also been a vocal critic of vaccine mandates, said on Facebook that she had been exhibiting symptoms of COVID-19, the illness caused by the virus.

Her revelation came as Alaska has been grappling with its worst coronavirus surge of the pandemic.

“It’s my turn to battle Covid head-on… game on!” Reinbold wrote Tuesday. “Who do you think is going to win? When I defeat it, I will tell you my recipe.”

Reinbold, 57, drew widespread attention in April after a video emerged of her arguing with employees at Juneau International Airport about the mask rule.

The exchange prompted Alaska Airlines to bar Reinbold from its flights, a decision that was later upheld. As long as the federal mask mandate is in place — it was extended until Jan. 18, 2022 — Reinbold will be banned from Alaska Airlines flights, the carrier said in an email Thursday.

Unable to fly from her district to Juneau, the state capital, a journey that could take more than 19 hours by car and ferry, Reinbold, who represents Eagle River, Alaska, asked last month to be excused from legislative sessions until next year. The Republican-led Senate accepted her request without objection.

A legislative aide for Reinbold, who previously called the airline’s ban “mask tyranny,” did not immediately respond to a request for comment Thursday.

In her Facebook post, Reinbold revealed that she was “blessed” to have obtained ivermectin, a drug typically used to treat parasitic worms in livestock, which she called the “de-covider.”

In August, the Food and Drug Administration warned that ivermectin should not be taken to treat or prevent COVID-19. Demand for the drug has surged, with Fox News promoting the findings of studies about its use against COVID-19.

The lawmaker said that she was taking “lots of vitamins” and quercetin, one of a large class of compounds called flavonols that are found in fruits and vegetables.

“My Vicks steamer has been a God send!” she added.

Speaking on the floor of the Alaska state Senate last month, Reinbold continued to take a defiant stance against the federal mask mandate.

“The political ban is still in place as long as Biden’s illegitimate mask mandate is in place on private and public transportation,” she said.

In August, the Transportation Security Administration extended a face mask requirement at airports and on airplanes, commuter buses and trains through Jan. 18. Last month, it doubled fines for travelers who refuse to wear masks in airports and on commercial airplanes.

The move came amid a surge in airline complaints of unruly passengers and even violent confrontations between travelers and flight attendants, some of which have been precipitated by disputes over wearing masks.

“I plan to keep my promise to stay OUT of the hospital,” she wrote. “Some of them seem like scary places these days.”

In a subsequent Facebook post Thursday, Reinbold said that her flulike symptoms — including a fever, muscle aches and a sore throat — were subsiding but that she still had a mild cough and had not regained all of her energy.

“I believe there is a zero chance of me going to hospital,” she wrote. 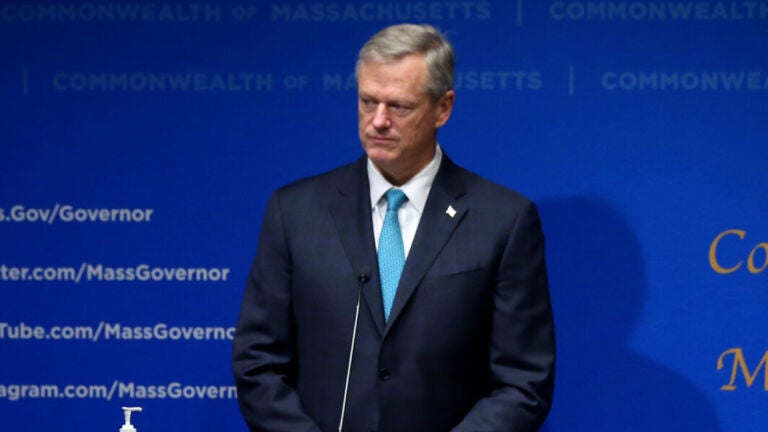