A North Texas school district apologized late Thursday after an administrator advised teachers that if they have books about the Holocaust in their classrooms, they should also include reading materials that have “opposing” perspectives of the genocide that killed millions of Jews.

During a training session on what books teachers can have in their classroom libraries, Gina Peddy, executive director of curriculum and instruction for the Carroll Independent School District, referenced a new Texas law that requires educators to present multiple perspectives when discussing “widely debated and currently controversial” issues.

“Just try to remember the concepts of (House Bill) 3979,” Peddy said on Oct. 8, according to a recording obtained by NBC News, which first reported the story. “And make sure that if you have a book on the Holocaust that you have one that has an opposing, that has other perspectives.”

“How do you oppose the Holocaust?” one teacher said in response, sounding baffled.

Lane Ledbetter, superintendent for Carroll ISD in Southlake, Texas, apologized late Thursday and acknowledged the authenticity of the recording.

“During the conversations with teachers, comments made were in no way to convey the Holocaust was anything less than a terrible event in history,” Ledbetter said in a statement posted to Facebook. “Additionally, we recognize there are not two sides of the Holocaust.”

Neither Peddy nor a spokesperson with the school district immediately responded to requests for comment early Friday.

The incident in North Texas is the latest example of how schools, educators, and parents nationwide are clashing over what can and can’t be taught in the classroom. Much of the focus has been on the teaching of history, LGBTQ issues, and race, specifically critical race theory — an academic framework for examining the way laws and policies perpetuate systemic racism. Conservative lawmakers and right-leaning news outlets have seized on critical race theory in recent months.

When Texas Gov. Greg Abbott, a Republican, signed HB 3979 into law on Sept. 1, the state prohibited teachers from discussing “a particular current event or widely debated and currently controversial issue of public policy or social affairs.” The law states that if a teacher does engage in that kind of discussion in the classroom, the educator is required to “explore such issues from diverse and contending perspectives without giving deference to any one perspective.”

Critics of Texas’s latest policy say it could stifle conversations about historical and current events in classrooms if teachers feel required to alter how they educate students. An updated version of the law, Texas Senate Bill 3, will take effect in December.

Clay Robison, a spokesman for the Texas State Teachers Association, a union representing educators, told The Washington Post that Peddy’s guidance to teachers was “reprehensible.”

“We’re saddened to hear it, but we’re not terribly surprised,” said Robison, adding that the teachers union anticipated the new law would be misinterpreted by school officials. “There is enough vagueness and ambiguity in that law that some educators are overreacting to it, as we feared that they would,” Robison said.

The district’s issue of what books can be available in the classroom came up last year at Johnson Elementary School in Southlake, about 30 miles northwest of Dallas. Rickie Farah, who teaches fourth grade and was named a Carroll ISD teacher of the year, made “This Book Is Anti-Racist” by Tiffany Jewell available in the classroom. But when a student brought home a copy of the book — a New York Times bestseller described by Kirkus Reviews as a “guidebook for taking action against racism” — the child’s parents complained to the district that it was inappropriate for her age and grade level, the Dallas Morning News reported.

Although Carroll ISD initially decided against disciplining Farah, the school board last week voted to overturn the district’s decision and reprimanded the teacher. The move set off unease among teachers in the district, who wondered if they, too, would be disciplined for having certain books in their classrooms.

At an Oct. 8 training session for guidelines on classroom libraries, some teachers expressed concern that they would be forced to get rid of books dealing with race. As Peddy began to address the room, a teacher began secretly recording what she had to say.

When one teacher told Peddy that educators were “really terrified,” Peddy responded: “I wish I could take that away. I do. I can’t. I can’t do that,” according to the recording. She went on to reassure the teachers that if they thought a book was OK, “then let’s go with it.”

“No one knows how to navigate these waters,” she said.

But some teachers complained that they still did not fully understand the state’s new guidelines on classroom books. Then Peddy offered the Holocaust example. One teacher is heard in the recording mentioning the Lois Lowry novel “Number the Stars,” as an example of historical novels that talk about the Holocaust from the viewpoint of victims. It’s unclear whether Peddy heard the question or answered.

District spokeswoman Karen Fitzgerald told NBC that teachers in Carroll ISD and throughout the state are in “a precarious position with the latest legal requirements.” Robison told The Post that teachers in Texas are on edge, fearful their lesson plans could be interpreted as unlawful by parents who dispute history or facts.

“They don’t want to jeopardize their careers,” he said, “but at the same time they want to teach the truth.”

The unrest in Southlake has also drawn the attention of state lawmakers, both Republicans, and Democrats. Texas state Sen. Kelly Hancock, a Republican whose district covers parts of North Texas, argued that the legislation does not support what Peddy suggested, saying, “Southlake just got it wrong.” State Sen. José Menéndez, a Democrat whose district includes San Antonio, wrote a letter to the Texas Education Agency urging a review of the new law following the incident at Carroll ISD.

“This is disturbing and a flagrant violation of keeping an open and healthy learning environment in our schools,” he wrote. “When this bill passed, legislators warned that racist attacks would occur. It is our job to take every step possible to ensure an open and diverse forum, without subjecting our children to racism and hateful rhetoric.”

In his statement, Ledbetter, the superintendent, said the district understands that the law “does not require an opposing viewpoint on historical facts.”

“As a district we will work to add clarity to our expectations for teachers and once again apologize for any hurt or confusion this has caused,” he wrote. 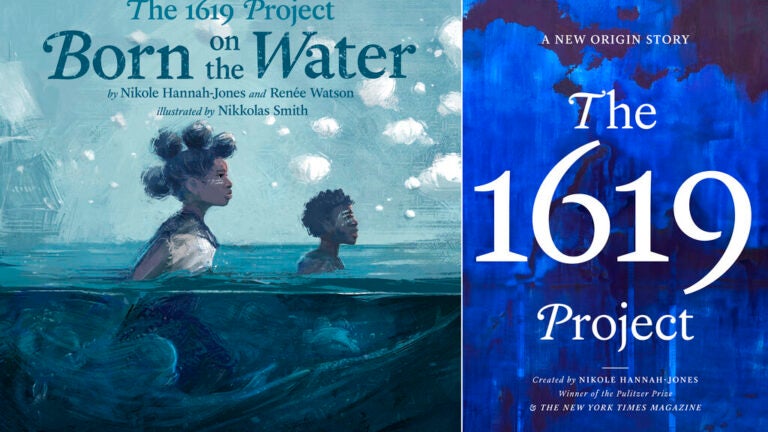