US Representative Ayanna Pressley and more than three dozen of her House colleagues called Thursday for Colorado Representative Lauren Boebert to be removed from her committee assignments following Boebert’s Islamophobic comments about Muslim Representative Ilhan Omar of Minnesota.

“Instead of apologizing, Rep. Boebert has continued her Islamophobic rhetoric and chosen to spread hateful speech even further,” they said in the statement. 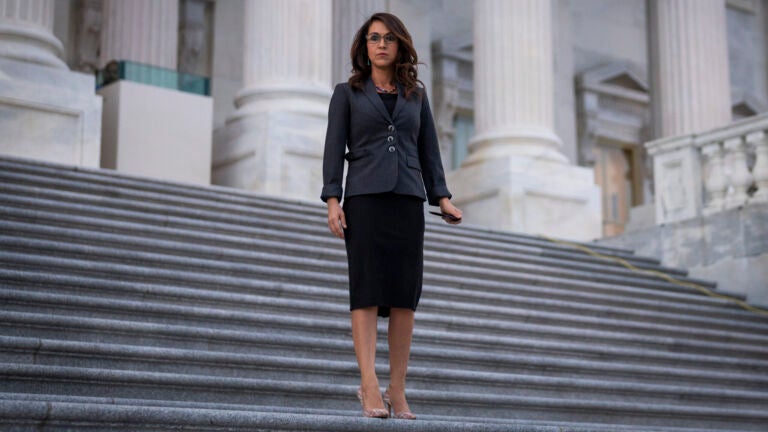