WASHINGTON — Nearly four months after the chaotic American withdrawal from Afghanistan, Senator Ed Markey, Representative Seth Moulton and more than 50 other congressional Democrats are raising alarm over the Biden administration’s handling of the cases of more than 30,000 Afghans stuck in immigration limbo as they seek humanitarian parole in the United States.

In a letter sent to US Citizenship and Immigration Services on Monday, the lawmakers blasted severe staffing shortages at the agency, as well as changes in the way it considers who is eligible for parole, which is a temporary form of immigration relief. They said the “restrictive and inconsistent approach” has resulted in delays and a series of “blanket denials” of immigration applications for Afghans who aided the American war effort. 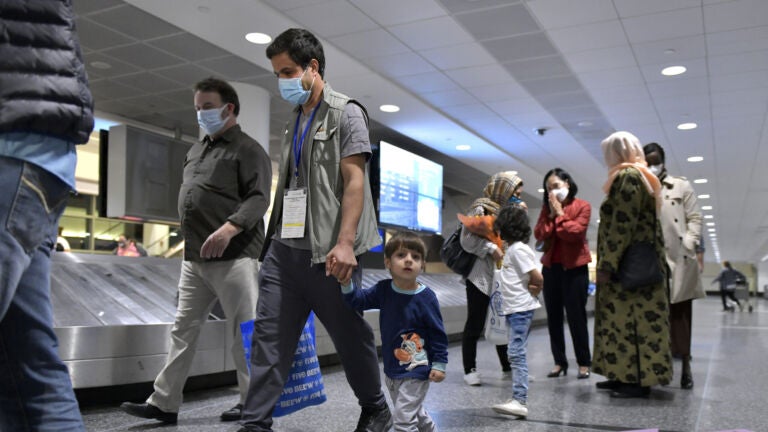 ACLU of Massachusetts sues over US denying Afghans humanitarian entry