Governor Charlie Baker on Monday suggested he’s open to the idea of granting clemency to those seeking to reduce their prison sentence or wipe out old convictions, but he did not say how he plans to act before a looming deadline on the first case to reach his desk.

Baker must decide by week’s end whether he agrees with the state Advisory Board of Pardons’ recommendation to commute the life sentence of Thomas E. Koonce, a Brockton native who has spent nearly three decades in prison for the 1987 slaying of a New Bedford man.

The second-term Republican is facing increasing pressure to act. A group of high-profile jurists including four retired Supreme Judicial Court justices and Rachael Rollins, the state’s newly sworn-in US Attorney, called on Baker in a Friday letter to approve Koonce’s petition as well as that of a second man, William Allen. The governor, they wrote, has an “unprecedented opportunity to recognize exceptional work done by both men and to send a message of hope to all prisoners, of all races.” 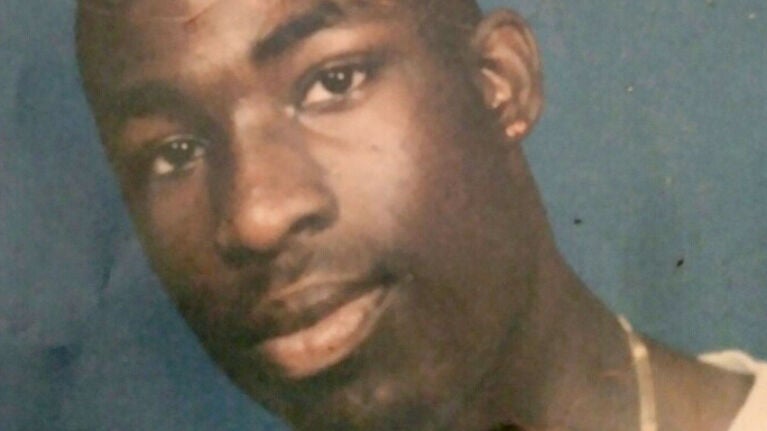