As it turns out, even when you’re working in the bureaucracy, you’re still not exempt from one of the more generally lamented civic duties: jury duty.

Mayor Michelle Wu turned up at Dorchester District Court on Wednesday to report for the obligation.

Wu tweeted a photo of the court house steps with a simple caption: “Jury Duty.”

In Massachusetts, citizens over the age of 18 may be summonsed to serve on a jury once every three years.

Prospective jurors are chosen at random from resident lists provided annually to the Office of Jury Commissioner, which means some people may be summonsed more frequently than others.

Prospective jurors will likely only serve for one day, although officials say people should be prepared to serve up to three days.

There are some disqualifying factors, however, including non-U.S. citizens, out-of-state and part-time residents, and those who are over the age of 70 but opt to not serve, among other criteria.

Whether Wu will be picked to serve more than one day was unclear Thursday morning.

At least one person speculated on Twitter the mayor would likely be excused.

But Wu wasn’t as certain.

“I was picked last time I was called! A few years ago as a City Councilor,” she responded in a tweet. 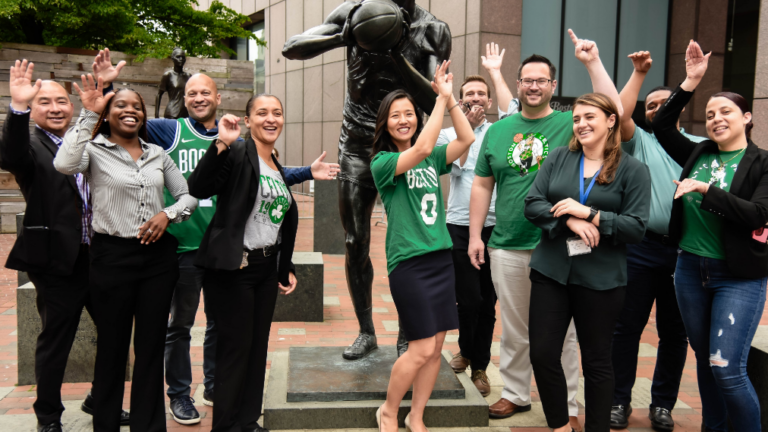