Massachusetts Reps. Katherine Clark and Ayanna Pressley were arrested Tuesday outside the Supreme Court during a demonstration in support of abortion rights.

“Today, Congresswoman Pressley joined her colleagues and grassroots advocates for a non-violent civil disobedience to protest the Supreme Court’s cruel and callous decision to overturn Roe v. Wade and strip away abortion rights for everyone who calls America home,” Ricardo A. Sánchez, a spokesperson for Pressley, said in a statement. “She, along with several of her colleagues, was arrested as part of the peaceful demonstration and is currently in custody of the U.S. Capitol Police. We will share more information as soon as it becomes available.”

“The extremist Republicans are determined to take us back in time and take away our rights,” the tweet reads. “They can arrest me, but we won’t allow them to arrest freedom.”

“I refuse to stand on the sidelines as their rampage continues,” the congresswoman said in a statement. “I am furious and heartbroken, and I will proudly fight for our right to abortion and all of our Constitutional rights.”

Video from the protest shows Pressley, carrying a placard with the words “My Body, My Choice,” being escorted by a police officer.

“If we don’t get it, shut it down,” Pressley calls.

The elected leaders were reportedly arrested after being warned they would be detained for blocking traffic. 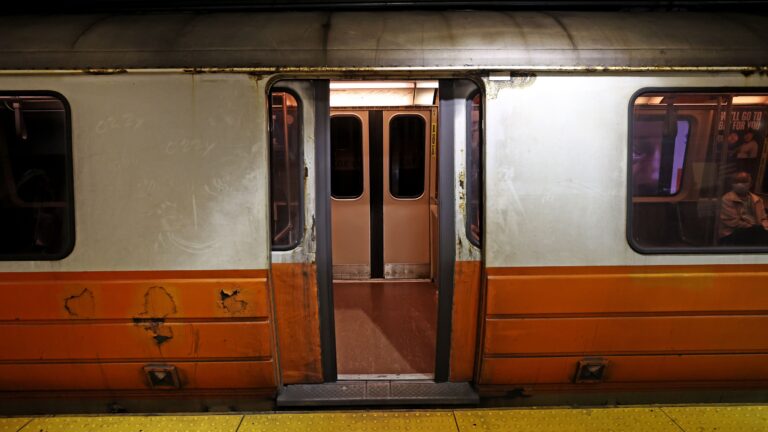