The budget fully funds the continued execution of the Student Opportunity Act, which implemented the 2015 Foundation Budget Review Commission’s recommendations for education reform, a news release from the governor’s office said Thursday.

The FY23 budget is in balance, does not rely on one-time revenue sources, and does not raise any new taxes or fees, according to the release. Instead, it uses $315 million to support permanent tax cuts that are expected to be passed soon by the Legislature.

Several of the expected tax cuts were proposed in Baker’s original FY23 budget plan, including an increase to the rental deduction cap, expansions of the dependent care and senior circuit breaker tax credits, and estate tax reforms.

“Since coming into office, our Administration has worked closely with the Legislature to ensure the budget is structurally sound and protected from unpredictable economic fluctuations,” Baker said in the release.

“I am pleased to sign another budget that maintains this commitment while making investments that help Massachusetts families and communities grow and thrive.”

The FY23 budget is based on a $39.6 billion tax revenue forecast, which is $2.66 billion higher than the FY23 tax projection set in January, the release said.

The budget anticipates a deposit into the Massachusetts Stabilization Fund of nearly $1.5 billion, which would increase the balance of the fund from an already historic high of $6.9 billion to $8.4 billion, according to the release.

If all goes as planned, this would mean the Stabilization Fund grew by $7.3 billion since Baker came into office in 2015, the release said.

Energy and the Environment 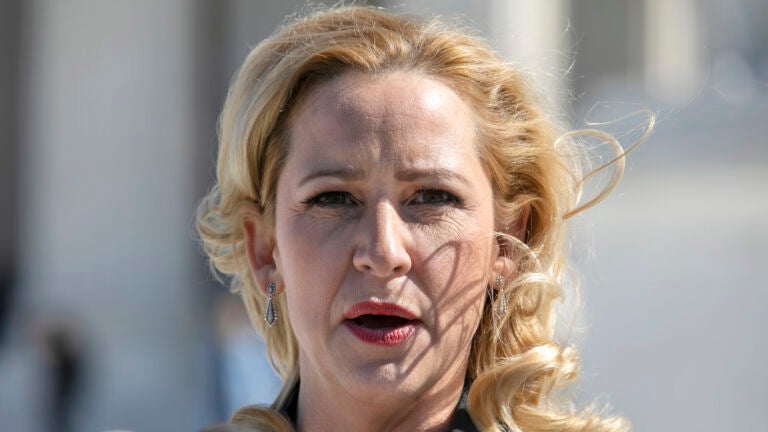