The Libertarian Party of New Hampshire has come under criticism for posting controversial tweets mocking the Holocaust and the death of Senator John McCain. New Hampshire Governor Chris Sununu spoke out about the tweets on CNN, calling them “horribly insulting.”

In one tweet from Aug. 25, which was the anniversary of the death of Senator John McCain, the Libertarian Party of New Hampshire wrote “Happy Holidays” in a tweet that included a photo of Meghan McCain crying over her father’s casket. In another tweet from Aug. 26, which has since been deleted, the party wrote: “6 million dollar minimum wage or you’re antisemitic.”

The StopAntisemitism organization called out the Libertarian Party of New Hampshire by retweeting that tweet and responding: “Is the systemic murder of 6 million Jews supposed to be humorous @LPNH?” In his recent appearance on CNN, Sununu expressed harsh criticism on the party for posting both tweets. 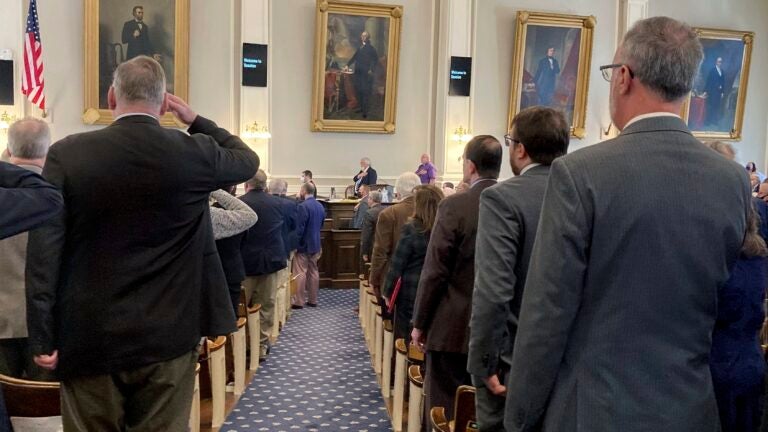