WASHINGTON (AP) — President Joe Biden next week will highlight his plans for drastically reducing cancer deaths and boosting treatments for the disease in what he has called “this generation’s moonshot,” the White House announced Wednesday.

Biden’s speech at the John F. Kennedy Presidential Library and Museum in Boston on Monday will come on the 60th anniversary of his predecessor’s speech outlining his vision for putting the first man on the moon. The White House said Biden will outline what his administration is doing to “end cancer as we know it.”

The issue is personal for Biden, whose son Beau Biden died in 2015 of brain cancer. Biden launched the cancer moonshot the following year when serving as President Barack Obama’s vice president.

In February, Biden, a Democrat, set more ambitious goals for the project, including cutting the rate of cancer deaths in half in the coming 25 years and improving treatments and quality of life for those with cancer and their caregivers. 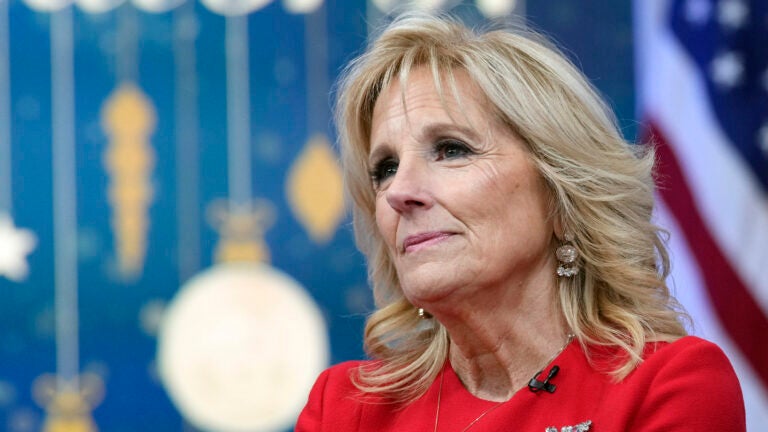